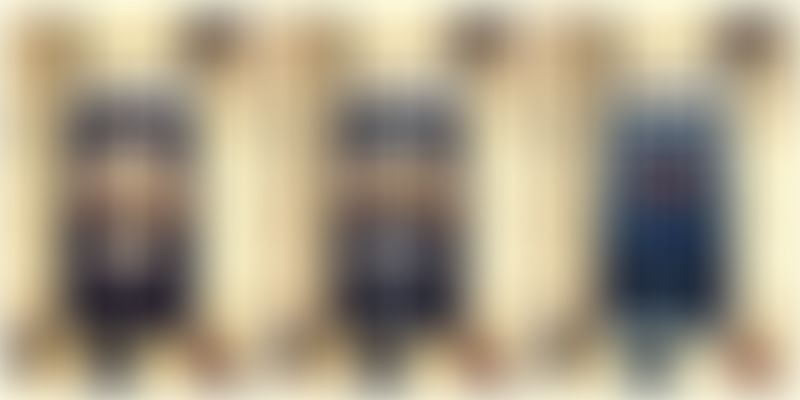 With its roots in unconventional tactics and strategies, guerrilla marketing has been pushing the envelope of creativity in marketing for a long time. While the term itself was coined by Jay Conrad Levinson in his 1984 book Guerrilla Marketing, experts believe history is replete with many examples of the practice. Take the example of Thomas J Barrett, using the famous Bubbles painting to reproduce it with the Pears’ Soap logo embossed in the background and a visible bar of soap at the bottom.

A masterstroke of marketing creativity, this attempt garnered rave responses – both negative and positive – in the 19th century. It is considered by many as one of the earliest and best examples of guerrilla marketing, mainly due to the buzz it created for its unconventionality. Thus, at the heart of the concept, guerilla marketing is an advertising strategy where you hope to grab the attention of your audience by unconventional means.

A technique which is high on attention value and low on budgetary expense, guerrilla marketing can be leveraged by startups and budget-limited organisations who are looking to make their mark.

So when is guerrilla marketing most effective

If you’re looking to emboss your brand’s image into people’s minds with something they can take away and remember days after the event, then guerrilla marketing is your cue. The technique works mostly on word-of-mouth and shock value, so if you do want to create a buzz around your product, keep the tonality and scale in mind.

Also, if you do have a creative team onboard, then guerrilla marketing can definitely present an out-of-the-box campaign which can be low on cash and high on flair.

How to craft a guerilla marketing campaign

There are three points that you need to remember to create or craft an effective guerrilla marketing campaign:

It’s all about the messaging and tonality

Your job is half done if you can figure out the message you want to send out to your audience. The foremost step in the planning is to ensure that you have absolute clarity on what should be the key takeaway and the tonality that the message holds. If you have a bunch of things that you want to tell, find out what is the ‘only’ thing you want and remove all the others. You cannot have mixed messages in a marketing campaign, especially in a guerrilla marketing campaign, as time is of the essence.

Find the most effective medium for execution

Once you’ve finalised the message, develop the idea and mull about the best possible medium to execute the campaign. Your aim should be to provoke the customer in such a way that they don’t forget your campaign. This could be by means of eye-grabbing billboards or standout advertisement plaques or a flash mob, anything that can amuse or capture attention for an extended duration. Formulate a campaign that will appeal to your target market such that they will not hesitate to tell others about it.

Plan your strategy to the T

Guerrilla marketing is all about the ambush and shock that it creates, so planning and execution are of the essence. Any loopholes and the event might just collapse, or even worse, the message might be lost in translation. So if there are any permissions – area permissions, for example – that you need to take from the local authorities, ensure they are taken care of well in advance.

Keeping the onus on the surprise and shock value of the event, ensure the team carrying out the campaign maintains the secrecy the event. Also, ensure there are no paraphernalia around the set which can give away the campaign.

Implement and promote the campaign

Once you have executed the campaign, it is time for you to get into the promotional mode. Though people will likely spread the word locally about the event or campaign, a global reach can be achieved by means of social media. So take a video or upload photos of the event on different platforms. Do not leave anything to chance, not even the follow-up promotional campaign. Ensure you have a curt and crisp promotional plan in advance so you can push for as much traffic as possible.

Before you get down to mulling about a guerrilla marketing campaign, be aware that it does have the potential to go either way – the consequences can be negative also. In the past, there have been events where guerrilla marketing wasn’t taken kindly to by authorities and audiences alike. So it’s key that you do your fair bit of researching on the messaging and the medium before carrying forward with the idea. As with any practice, a keen eye on the fundamentals is what will help your campaign through, and before you know it, the buzz will spread like wildfire.