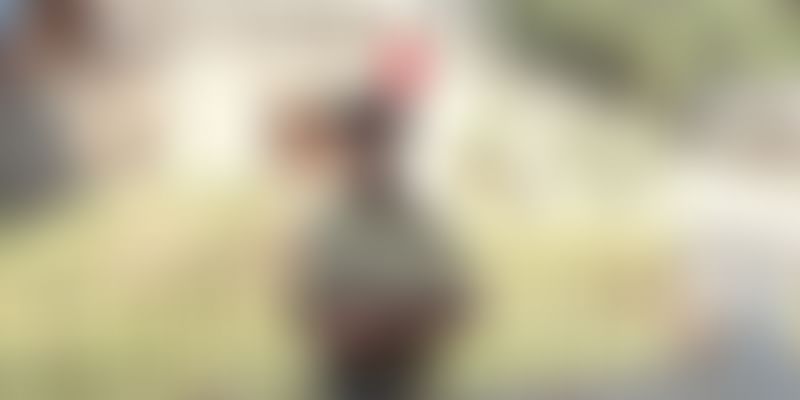 Barnana Gunnaya is a daily wage labourer who makes Rs 100 per day at a cement factory in Hyderabad. His wife is a polio patient who cleans tables at offices, and the couple struggles hard on a daily basis to make a life for themselves. Their son, Barnana Yadagiri, who graduated from Indian Institute of Information Technology (IIIT), Hyderabad got a job offer from the US-based-company Union Pacific Rail Road. He scored 93.4 percent in the Common Aptitude Test (CAT) and got a chance to get into the prestigious Indian Institute of Management (IIM), Indore.

However, Yadagiri chose to reject these offers and decided to join the Indian Army instead. Speaking with Times of India, Yadagiri said,

"My father is a very simple man. He thought that I was getting into the Army as a soldier. In fact, he told me I was making a huge mistake by leaving a highly-paid software job to join the Army."

Yadagiri ensured that his father did not know the news officially until the day before his formal commissioning. Recently, he accepted the prestigious silver medal from the Indian Military Academy on account of standing first in the order of merit in the Technical Graduate Course. Yadagiri's father Gunnaya could not stop himself from crying when he saw his son in the uniform during the ceremony in Dehradun.

In a chat with Times of India, Yadagiri said that the basic traits of hard work are already in his genes.

"I had the option of sticking to the corporate world and making a lot of money but that was not where my heart lay. The kind of mental satisfaction one gets by working for the motherland cannot be replaced by any amount of money."