With 30 years of collective action, how the world fixed the Ozone layer 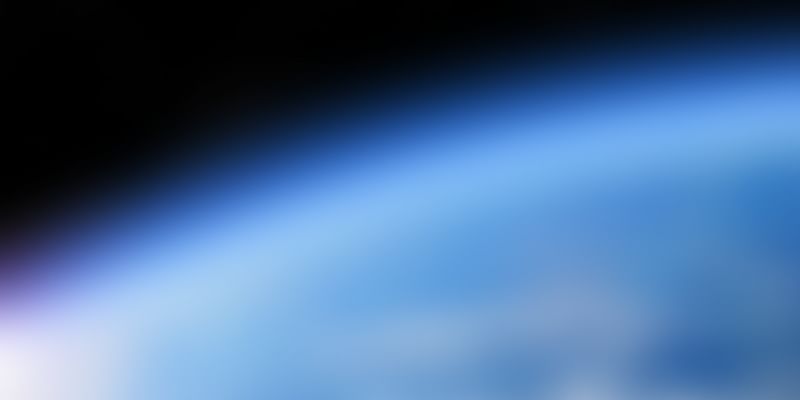 The Montreal Protocol, which was agreed upon and accepted on September 16, 1987, took shape from January 1, 1989. It was essentially designed to decrease both consumption and production of harmful substances that damage the ozone layer in the atmosphere.

The 30th anniversary of this deal was celebrated on September 16 this year, on the occasion of International Day for the Preservation of Ozone Layer, and there was a good reason to rejoice.

According to National Geographic News, the Earth’s ozone layer would have collapsed by 2050 with catastrophic consequences without the Montreal Protocol, studies have shown. If not for the Montreal Protocol, there would have been an additional 280 million cases of skin cancer, 1.5 million skin cancer deaths, and 45 million cataracts in the US, as per a United States Environmental Protection Agency research.

As per a World Economic Forum report, the global health and economic benefits are expected to amount to $2.2 trillion, as a result of averted damage to agriculture, fisheries, and materials. Over 98 percent of ozone-depleting substances have been phased out globally to date.

Without the treaty, the hole in the Antarctic ozone would have been 40 percent larger in 2013.

The year 1974 was the first time scientists that deduced the ozone layer around earth's surface was gradually getting thinner. While they were attempting to identify if human activity had anything to do with the depletion, they found harmful chloroflourocarbons (CFCs) were primarily responsible for this global danger, and their usage was gradually phased out.

In the year 2000, with the help of weather balloons and satellites, scientists took measurements of the layer that had decreased by four million sq km, a size that exceeds the area of India. Based on the flow of the treaty's success rate, the laws were amended and a Kilgali amendment was born in 2016. This amendment urged to eliminate the production of hydroflourocarbons (HFCs) altogether.

Now that it was consistently proven that climate change is real, the Montreal Protocol could probably be the largest source of contribution towards protecting the earth against global warming.