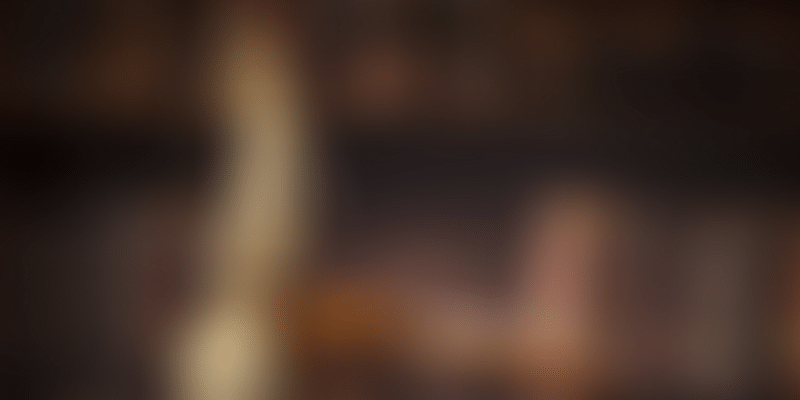 Maya Angelou, the famous American poet, had said, "Each time a woman stands for herself, she stands for all women."

The verdict in these eight cases, which were fought to provide justice to one woman, continue to bring hope to several women facing circumstances that undermine their dignity and their fundamental right to equality.

1.Vishaka Vs State of Rajasthan

Bhanwari Devi, a social worker from Rajasthan, was brutally gang-raped by five men for preventing a child marriage. Determined to seek justice, she decided to go to court. In a shocking decision, the trial court acquitted all five accused. Vishaka, a Group for Women’s Education and Research, took up the cause of Bhanwari Devi. It joined forces with four other women’s organisations, and filed a petition before the Supreme Court of India on the issue of sexual harassment at the workplace.

On August 13, 1997, the Supreme Court commissioned the Vishaka guidelines that defined sexual harassment and put the onus on the employers to provide a safe working environment for women.

2. Mary Roy Vs State of Kerala

Women from the Syrian Christian community in Kerala were prevented from inheriting property due to patriarchal traditions. This decree was challenged by Mary Roy, a woman's right activist and educator.

After the demise of her father, she filed a case against her elder brother when she was denied equal share in the family's inheritance. Though the plea was rejected by the lower court, the Kerala High Court overruled the previous judgment.

In 1986, the Supreme Court delivered a landmark judgment that granted Syrian Christian women the right to seek an equal share in their father's property.

Lata Singh was an adult when she left her family home to be joined in matrimony with a man from a lower caste. Her brothers, who were unhappy with the alliance, filed a missing person report, and alleged Lata had been abducted. This resulted in the arrest of three people from her husband's family.

In order to get the charges dropped, Lata Singh filed a petition which resulted in the landmark judgment by the Supreme Court that allowed an adult woman the right to marry or live with anyone of her choice.

The court further ordered that the police initiate criminal action against people who commit violence against those who decide on inter-religious or inter-caste marriages.

Roxann was involved in a bitter child custody battle with her estranged husband. A court in Goa granted her interim custody of their child, but Arun Sharma whisked their son away and refused to let Roxann meet the child.

She filed a case against him, which led to the landmark judgment pronounced by the apex court regarding children caught in a legal battle between parents.

The Supreme Court ruled that when estranged parents are involved in a legal tussle over the custody of a child who is under the age of five years, the custody of the child will remain with the mother.

This case led to the first conviction under the Information Technology Act, 2000. The victim was being harassed by the accused, Suhas Katti, when she refused to marry him.

He would send defamatory and obscene messages to her online in a Yahoo message group. To add to her agony, she began to receive phone calls from unknown people soliciting sex work.

The victim filed a complaint in February 2004, and within seven months the accused was convicted. In an age of merciless trolls and other forms of online harassment, this judgment acts as a tool that woman can use to safeguard their dignity.

6. Laxmi Vs Union Of India

In 2006, Laxmi, an acid attack victim, filed a petition seeking measures to regulate the sale of acid and provide adequate compensation to the victim. Taking cognizance of the number of cases relating to acid attacks against women on the rise, the Supreme Court imposed stringent regulations on the sale of acid in 2013.

The ruling banned over the counter sale of acid. Dealers can sell the acid only if the buyer provides a valid identity proof and states the need for the purchase. It is mandatory for the dealer to submit the details of the sale within three days to the police. It also made it illegal to sell acid to a person below 18 years.

7. Centre for enquiry into Health and Allied themes (CEHAT) Vs Union of India

With the advent of pre-natal diagnostic techniques that could determine the sex of a fetus, the growing trend of aborting female fetuses was observed. In a bid to curtail female feticide, the government of India issued the PNDT Act in 1996.

The provisions of the PNDT Act, however, were not being effectively implemented by the state and central government.

The Centre for Enquiry into Health and Allied themes filed a petition which led to the Supreme court directing the Central and State governments to enact the provisions of the act immediately, and banned all advertisements relating to pre-natal sex determination techniques.

The petitioner, a rape survivor, who wished to remain unidentified, approached the Supreme Court seeking permission to abort her 24-week abnormal fetus.

The petition challenged the 46-year-old Maternal Termination of Pregnancy Act that does not permit abortion of a fetus after 20 weeks.

The Supreme Court ruled in favour of the petitioner after the medical board submitted a report stating that continuing with the pregnancy would put the mother's life at risk.