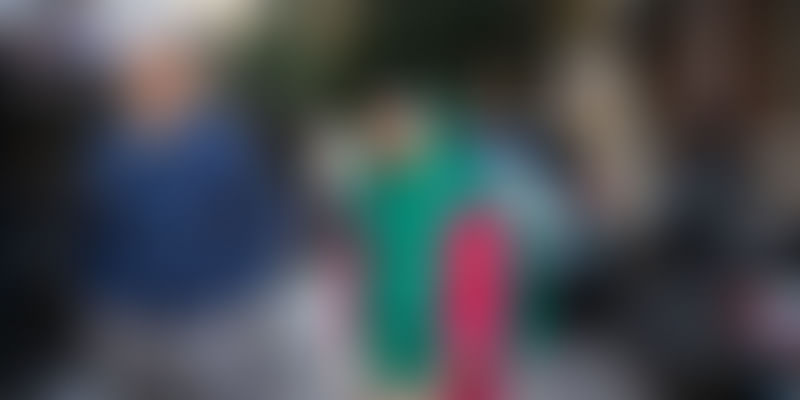 Apple didn't disclose the financial details of the aid it will offer, but the tech giant noted that they would help Malala Fund scale their organisation by assisting with technology, curriculum and research into policy changes needed to help girls everywhere attend school and complete their education.

With Apple’s support, Malala Fund expects to double the number of grants awarded by its Gulmakai Network and extend funding programmes to India and Latin America with the initial goal of extending secondary education opportunities to more than 1,00,000 girls.

Founded in 2013, Malala Fund has been working in partnership with other organisations, the private sector and governments around the world to realise every girl’s right to 12 years of free, safe, quality education. The fund’s Gulmakai Network currently supports programmes in Afghanistan, Pakistan, Lebanon, Turkey and Nigeria.

With an estimated 130 million girls out of school, Apple believes the importance of their work is increasingly essential. Tim Cook, Apple’s CEO, will also join the Malala Fund leadership council. He said in a statement,

We believe that education is a great equalising force, and we share Malala Fund’s commitment to give every girl an opportunity to go to school. Malala is a courageous advocate for equality. She’s one of the most inspiring figures of our time, and we are honoured to help her extend the important work she is doing to empower girls around the world.

Malala was born in 1997, and named after Malalai of Maiwand, a famous Pashtu poetess and warrior woman from southern Afghanistan, the name Malala means grief-stricken. When she was 11 and 12 years old, she wrote blogs for BBC Urdu, under a false name, about the conditions in Pakistan under the Taliban. In 2012, when she was 15, the Taliban shot her in the head while on the bus to school. She survived and was moved to a hospital in Birmingham to recover.

Over the years in the public eye and in the face of the media and the world, she has continued to support and fight for women’s issues, peace and education for all children. She was the first Pashtun, the first Pakistani and the youngest person to receive a Nobel Peace Prize in 2014. In her acceptance speech for the Noble Prize, which she shared with Kailash Satyarthi of India, she said – “I tell my story not because it is unique but because it isn’t. It is the story of many other girls.”

Closer home in India, we have many initiatives that are working on similar initiatives to encourage and ensure girls receive the education, they deserve. The ‘Plan for Every Child – Leave No Girl Behind’ campaign supports the 2030 sustainable development goals for children’s rights with a special emphasis on equality for girls. The government of India too has multiple initiatives to push for education of the girl child. Some of these initiatives include Mahila Samakhya Programme and a Centrally-sponsored incentive scheme, to promote enrolment of girl child in the age group of 14-18 at secondary stage, especially those who passed Class VIII and to encourage the secondary education of such girls,

Talking about Apple's support to the Malala Fund, she said in a statement,

My dream is for every girl to choose her own future... Through both their innovations and philanthropy, Apple has helped educate and empower people around the world. I am grateful that Apple knows the value of investing in girls and is joining Malala Fund in the fight to ensure all girls can learn and lead. without fear.