5 foreign films set in the backdrop of British-ruled India 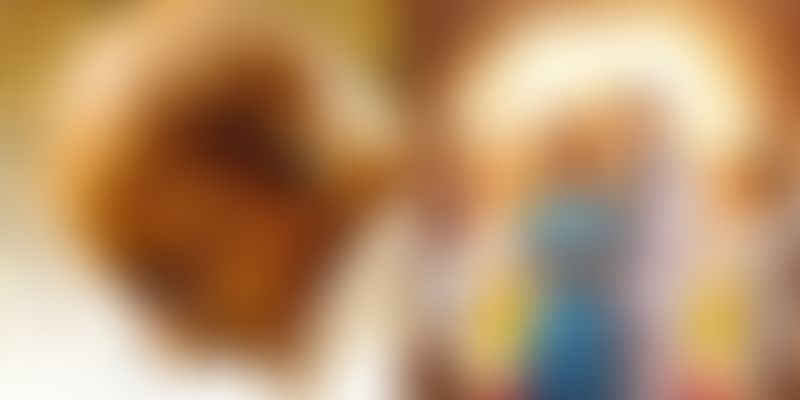 We are all aware of India’s long legacy of struggle for freedom against the British. While many books have documented the subject, movies have also explored diverse aspects of the fight for independence, some are true-life stories, while others have explored fictional angles.

There are many Indian films that have captured the hardships and sacrifices the country endured during this period. These films evoke emotion and patriotism, and showcase stories that fill us with pride.

Several international filmmakers have documented India during the British rule in its true essence, taking it to a global audience.

Here are five international films set in the backdrop of British-ruled India:

Directed by Richard Attenborough, the British-Indian film stars Ben Kingsley, John Gielgud, Candice Bergen, and Edward Fox. Based on the life of Mohandas Karamchand Gandhi, the leader of the non-violent freedom movement against the British rule in the 20th century, the film traces his life from his time in South Africa as a lawyer to the leader of India’s non-violent protest against colonial rule. Ben Kingsley delivered a memorable performance as Mahatma Gandhi, winning Best Actor, and the film won a phenomenal eight awards at the Academy Awards in 1983.

Starring Judy Davis, Victor Banerjee, and Peggy Ashcroft, this British movie delves into the friendship between an Indian doctor, an Englishwoman, and an English educator in British India. The movie, which is directed by David Lean, explores how the relationship between the three gets affected due to the cultural mistrust, and false accusations.

Adapted from the 1954 novel of the same name by John Masters, this Hollywood film directed by George Cukor, starred Ava Gardner, Steward Granger, and Bill Travers. It revolves around an Anglo-Indian woman who is in search of her true identity amid the chaos of withdrawal of British rule from India.

Jinnah is an biographical epic directed by Jamil Dehlavi and released in Urdu and English. Starring Christopher Lee, Shashi Kapoor, and James Fox, this film brings out the story behind India-Pakistan partition through the eyes of Pakistan’s founder, Mohammed Ali Jinnah.

Directed by Gurinder Chadha, this British-Indian film stars Hugh Bonneville, Gillian Anderson, Manish Dayal, and Huma Qureshi. This movie is set in 1947, and revolves around India’s final Viceroy, Lord Louis Mountbatten, and his role in helping India to transition from British rule to independence. The movie has been selected to be screened at the 67th Berlin International Film Festival.