Harmanpreet Kaur on a roll - named captain for the T20 series against SA, and bags rare bat endorsement deal 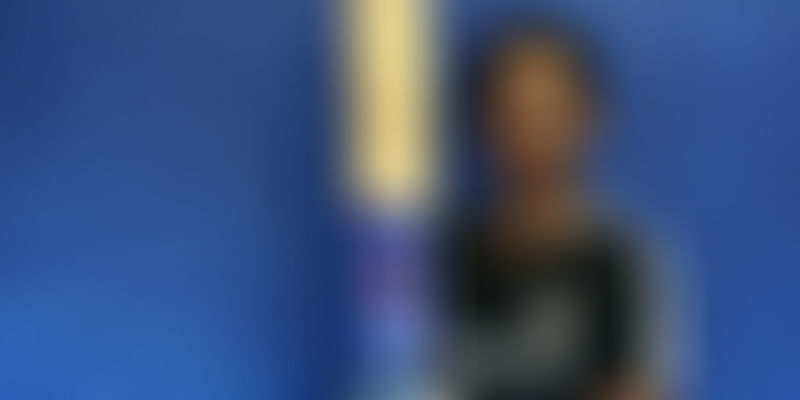 It’s been a stellar few days for Indian woman in blue Harmanpreet Kaur, who signed a two-year batting deal with CEAT, thus becoming the first ever Indian woman cricketer to have bagged a bat endorsement deal. Furthermore, it was also confirmed that she will skipper the Indian women's cricket team for the T20 series against South Africa, which is slated to start on February 13, soon after the ODI series.

Image Courtesy: CEAT's official TwitterWhat a bat endorsement deal entails is that for the duration of the contract, she has to bat with a CEAT bat with the logo prominently on display in all her matches. CEAT also has a similar deal with Rohit Sharma, Ajinkya Rahane, and Ishan Kishan from the men’s team.

"I am delighted to be associated with CEAT that is already represented by icons of Indian cricket. Taking the momentum of 2017 forward I look forward to putting in consistent performances for the team this year," she said, about the opportunity.

Having made her international cricketing debut at age of 20, Harmanpreet has had a rather illustrious streak in the sport, and she currently holds the record for highest score by an Indian woman cricketer in a World Cup – at 171 runs, and has been the recipient of prestigious Arjuna Award in 2017 for her contributions to the sport in India.

She is now gearing up to travel to the five-day series that will be held in five locations, namely Potchefstroom on February 13, followed by games at East London on February 16, Johannesburg on February 18, Centurion on February 21 and Cape Town on February 24, after playing one practice match here in India.

The All-India Women's Selection Committee on Tuesday also named Smriti Mandhana as vice-captain to Harmpanpree, for the five-match contest which will be held in Potchefstroom.