IKEA Founder Ingvar Kamprad, "one of the greatest entrepreneurs of the 20th century," dies at 91 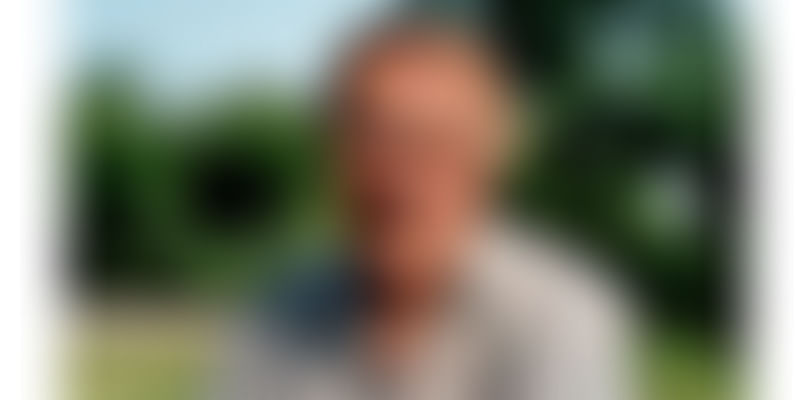 Ingvar Kamprad, the founder of Sweden-based furniture giant Ikea and Ikano, which recently expanded to India, died at the age of 91.

Published on Ikea’s official website, a statement said Ingvar suffered from a short illness, and was with his loved ones when he passed.

Born in 1926, he founded IKEA, and dedicated his life to its scaling and expansion. In 1988, Ingvar Kamprad moved from an operational role to an advisory role.

“Ingvar Kamprad was a great entrepreneur of the typical southern Swedish kind, hard-working and stubborn, with a lot of warmth and a playful twinkle in his eye. He worked until the very end of his life, staying true to his own motto that most things remain to be done,” reads an excerpt from the statement.

"We are mourning the loss of our founder and dear friend Ingvar. His legacy will be admired for many years to come and his vision – to create a better everyday life for the many people – will continue to guide and inspire us,” said Jesper Brodin, CEO and President of the IKEA Group.

The name of the company is a contraction of his initials, and the first letters of the farm he grew up on, Elmtaryd, and the parish of Agunnaryd, where it is situated, respectively.

Ingvar started out selling watches, Christmas decorations, and pens and pencils by mail order from his garden shed, and in 1950, branched out into furniture, sourced locally from manufacturers in the forests close to his home.

In 1956, the company pioneered flat-pack furniture, which came to be its signature offering and put it on the map. It will also introduce its other quintessential format of DIY furniture in India, when it opens its first store in Hyderabad this spring.

Preceding this big foray, the 74-year-old company opened an experience centre at Forum Mall – named ‘Hej (Swedish word for Hello, pronounced Hey) HOME’ – where products will not be for sale but for display. The expansion itself was six years in the making, which the company utilised to research India’s unique idiosyncrasies.

It will adapt its format to incorporate digital into its outreach, and affordability into its pricing to cater to Indian customer needs. The company said it will invest approximately Rs 1,000 crore per store, and wants to achieve the FDI policy mandate for single-brand retail of doing 30 percent local sourcing before the five-year deadline.

The statement, calling him“one of the greatest entrepreneurs of the 20th century,” ends stating, “He will be much missed and warmly remembered by his family and Ikea staff all around the world.”