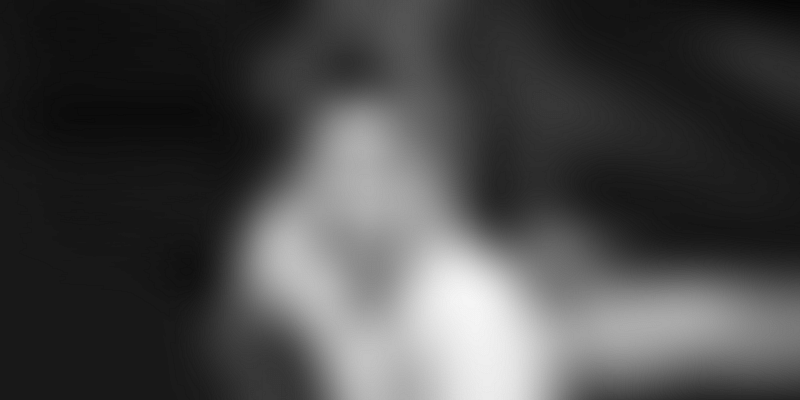 The 20-year-old all-rounder from Madhya Pradesh was bought for Rs 30 lakh in the recently concluded IPL 2018 auctions.

Rajasthan Royals bought Aryaman Vikram Birla, son of industrialist and the chairman of Aditya Birla Group Kumar Mangalam Birla, at the IPL auction for Rs 30 lakh. The IPL 2018 auction had quoted a base price of Rs 20 lakh for the player.

The 20-year old failed to attract any bidders in the first round of auction. However, in the post-lunch session, Aryaman's name was brought up in the unsold list and Rajasthan Royals was quick to makes its purchase.

The left-hand batsman and slow left-arm orthodox bowler has played only one first-class match while representing Madhya Pradesh against Odisha in Indore in November 2017.

The young player took to Twitter, thanking Rajasthan Royals. He also went on to say, “Being a part of this team is a real honour and an amazing opportunity for me. I think there is going to be so much to learn from the team.”

Rajasthan Royals is making a comeback to the Indian Premier League (IPL) after two years. Rajasthan entered the auction with a bang, picking up last year's most expensive player Ben Stokes at a whopping Rs 12.5 crore.

Out of the total purse size of Rs 80 crore, Rajasthan Royals has Rs 1.65 crore remaining. It spent its funds on a total of 23 players.

UltraTech Cement Limited, a subsidiary of the Birla conglomerate, has been the principal team sponsor for Rajasthan Royals.

The other players in the team include Jaydev Unadkat for Rs 11.5 crore, Sanju Samson for Rs 8 crore, Jofra Archer for Rs 7 crore, Krishnappa Gowtham for Rs 6.20 crore, and Ajinkya Rahane for Rs 4 crore.