Massive Restaurants raises massive round of funding, to expand to 14 countries 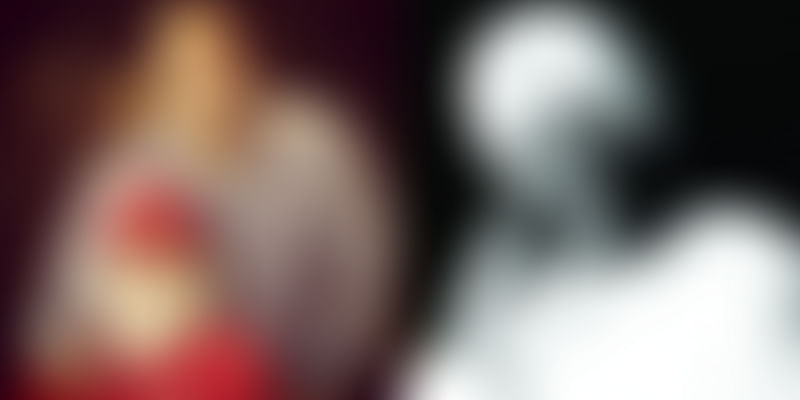 Zorawar Kalra's premium dining venture Massive Restaurants Pvt. Ltd., which owns and operates restaurants like KODE, Masala Library, Pa Pa Ya, Farzi Café and Made in Punjab, has raised its second round of funding, amounting to roughly Rs 160 crore, from venture capital firm Gaja Capital, through a mix of domestic and foreign direct investment. With this equity induction, Gaja Capital has become a major minority shareholder in Massive Restaurants, while the promoters have retained their majority stake.

“Massive Restaurants has tasted great success in the Indian market and hence we will use a majority of the new capital to fuel international expansion plans. We are already on track to launch eight outlets across 14 countries within this year," says Zorawar Kalra, Founder and Managing Director, Massive Restaurants Pvt. Ltd, to YourStory.

Immediately on the table is a plan to launch new properties in new cities across India within six months. Brands like Masala Library, Farzi Café, Pa Pa Ya and KODE will be launching in international markets like the Middle East, the US and London in the next couple of quarters.

As far as their plans in their home ground are concerned, the brand is also working on two different concepts – one being an innovative take on seafood, and the other, that adds a contemporary spin on traditional Indian sweets.

"The plans for the future are very aggressive, as we intend to be a major global company in the next five years. We also aim to cover the entire length and breadth of India including Tier II cities, because a lot of our formats are suitable for that. Currently, we have three franchise stores operating with us and 20 are in pipeline,” Zorawar adds.

“We have picked the premium dining route as our bet in the F&B space. We see premium dining as an opportunity of scale and we have chosen to be on the front end with Massive Restaurants,” says Gopal Jain, Managing Partner, Gaja Capital to YourStory.

With this round, Massive Restaurants has raised Rs 220 crore in all in external capital. Simultaneously, existing investors Everstone’s F&B Asia Ventures (Singapore) also made a partial exit.

Zorawar, after the successful exit from his maiden venture credited with introducing one of the most awarded regional cuisine restaurant concepts in India, launched Massive Restaurants Pvt. Ltd. in December 2012. Massive Restaurants is also a passion project for his father, Jiggs Kalra, regarded as the 'Czar of Indian Cuisine'. It was established to primarily put Indian cuisine on the global map, when it comes to molecular gastronomy-infused cuisine that can be had in a fine-dining format.