Just one degree more, to fuel your career progression 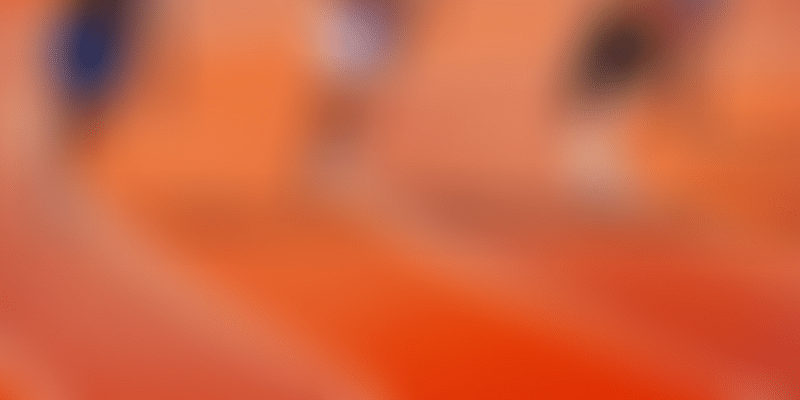 What ‘One degree more’ is

Mac Anderson and Sam Parker wrote a book titled 212⁰ the extra degree in 2005. The message from the book is quite intuitive.

When we heard Anil’s story, we could relate it to the extra degree that the book talks about. This story is about how Anil, then the head of engineering in his company, demonstrated how just one more degree makes a difference.

Anil (name changed) was once invited by his HR to be part of a selection committee for the company’s excellence awards.

The task was to study the nominations and give a score for each. That’s all.

There were many nominations, and it was a great opportunity for Anil to know the great things that were happening in his company.

Anil spoke to his HR head about conducting a study. When he looked at the data of previous individual and team winners, he found three teams nominated in the previous year were nominated this year too, and four individuals had been nominated twice for awards.

Anil was certain that all these three teams and four individuals had some magic recipe. He again sought help from his HR Head to create an interview questionnaire that would enable him to identify the key success factors of these three teams.

Anil looked at the questions, liked them, but felt he was better off not having a survey. He preferred to have face to face meetings. He knew this would take time, but was confident he would get a good insight from these meetings. He was sure the teams would also gain from their interaction with a senior manager.

After talking with each member of these teams, Anil drilled down his learning to these five points:

The list looked fairly simple, plain common sense, and easy to replicate in other teams.

When he queried his HR Head about why such simple things were not followed by all teams, he got to know about how performance cultures are built, about the importance of leadership, about dysfunctional teams and so on.

Anil went back and read more about building the culture of excellence. He again met the HR Head, and offered his time to conduct workshops for the managers. Looking at his passion, the HR Head promised to collaborate with him; together, they built a training and mentorship framework for the managers.

Anil and some other senior managers conducted workshops for their managers. They made frequent rounds to check how much of what was taught was being implemented. Somehow, Anil was still not happy. The managers participated well in the workshops, but somehow the learning was not reflected in their teams.

Anil had already overstretched himself for the sake of his cause to make every team successful. He decided to give one more try.

He agreed with the three teams to spend time with them, to sit and observe them in action.

What he observed amazed him. What he observed was that there was some unwritten code of conduct which everyone in the team followed. They followed a number of rituals without being told. They had their own set of values; they demonstrated these values all the time in their actions.

He listed down all these behaviours and created a one-page list of commandments, the non-negotiable conduct that every team should define for their teams and live by those commandments.

We do not know how effectively his organisation implemented his commandments across the organisation, but what we can surely say is that Anil, as an individual, would have benefited hugely from this exercise. He would have learnt many new things, and gifted many ideas to the teams and to the company because of his attitude to stretch an extra degree.

Hope Anil’s story excites you to grab the very next opportunity to add an extra degree! If, as a team manager you create your commandments, please share them with the world. You will definitely make the world better.

The Secret to Creating a High-Performance Organization

Team rules and code of conduct

The 5 dysfunctions of a team - Patrick Lencioni - 40-minute video

The Bushido Code: The Eight Virtues of the Samurai