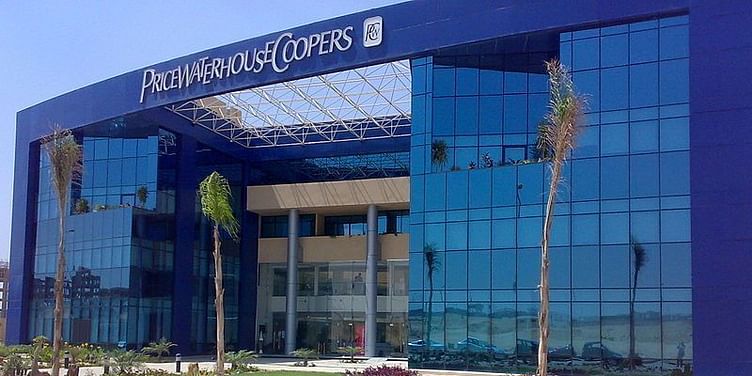 PwC, and several entities associated with the audit firm, have been banned from auditing any listed entity for two years. The Securities and Exchange Board of India (SEBI), in its notification, said it had found the audit firm guilty in the nine-year-old Rs 7,136 crore Satyam Computer Services Ltd scam.

The 108-page notification stated PwC was party to foul play, and did not comply with auditing standards.

The notification said that the under the SEBI Act:

Entities/firms and entities practicing as Chartered Accountants in India under the brand and banner of PwC shall not directly or indirectly issue any certificate of audit of listed companies, compliance of obligations of listed companies and intermediaries registered with SEBI and the requirements under the SEBI Act, 1992, the SCRA 1956, the Depositories Act, 1996, those provisions of the Companies Act 2013, which are administered by SEBI under section 24. thereof, the Rules, Regulations and Guidelines made under those Acts which are administered by SEBI for a period of two years.

The notification also said it will not impact audits for the financial year 2017-18. The report also stated that PwC Bengaluru and two senior partners - S. Gopalakrishan and Srinivas Talluri, who had certified Satyam’s audit reports between 2000 and 2008, must give baack Rs 13 crore in ill-gotten gains, including interest.

The order was passed under the Prevention of Fraudulent and Unfair Trade Practices (PFUTP) regulations and Section 11 of Sebi Act, which empowers the regulator to pass directions in the interest of investors.

In a press statement sent to the Mint newspaper PwC said:

“We are disappointed with the findings of the SEBI investigations and the adjudication order. The Sebi order relates to a fraud that took place nearly a decade ago in which we played no part and had no knowledge of. As we have said since 2009, there has been no intentional wrongdoing by PW firms in the unprecedented management perpetrated fraud at Satyam, nor have we seen any material evidence to the contrary. We believe that the order is also not in line with the directions of the Hon’ble Bombay High Court order of 2010 and so we are confident of getting a stay before this order becomes effective.”

SEBI believes PwC showed disregard for auditing practices indicating its hand in the fraud. The regulator also found that the audit firm relied on documents that the company had shared, and these included fixed deposit statements, and other bank details. SEBI added that taking confirmation from the bank directly would have exposed the scam earlier.

As per the regulator, an auditor needs to proceed with the audit with an attitude of professional scepticism, and not get swayed by ‘one’s (company) reputation during the critical process of evaluation’.