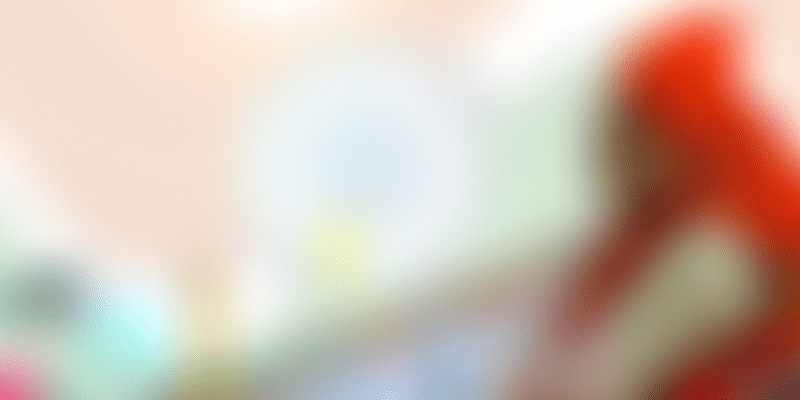 From ten ASEAN leaders as guests, to a 'Mann ki Baat' tableau, and a motorbike performance by an all-woman contingent, the Republic Day parade this year will see many firsts.

As January 26 draws near, this year's Republic Day parade will be unique in many ways. While preparations and rehearsals have been on for months, the country now awaits a spectacular showcase of India's military might, culture, and diversity.

According to a Mint report, AIR, owned by public broadcaster Prasar Bharati, has received initial approval and developed the tableau. The aim of this tableau is to popularise the show, and “reach out to the remotest parts of the country.”

Till date, 39 episodes of Mann Ki Baat have been aired since its inception in October 2014, earning a revenue of approximately Rs 10 crore. The show is aired (after the original broadcast in Hindi) in 18 languages and 33 dialects.

For the first time, 10 state leaders from the Association of Southeast Asian Nations - Thailand, Vietnam, Indonesia, Malaysia, the Philippines, Singapore, Myanmar, Cambodia, Laos and Brunei - will be hosted by India this year.

Typically, India has hosted only one guest as a part of its Republic Day parade, with an exception in 1968 and 1974, when the R-Day parade saw two guests.

A 100-feet wide stage enclosed by a bullet-proof glass— three times bigger than last year— has been erected at Rajpath. Hundred-odd government agencies have been preparing for this mega event and security has been beefed-up.

According to an NDTV report, the convoy of each leader will have around nine luxury cars. Given that there would be a gap of just 60 seconds between the arrival of each dignitary at the podium, drills are being conducted every morning, and the drivers are being briefed. As per the protocol, the Prime Minister of Brunei will grace the occasion first, while the Thai king will make an entry towards the end.

Foreign leaders will start arriving in the national capital on January 24 for the India-ASEAN commemorative summit, scheduled on January 25. The event will mark 25 years of India's ties with the Southeast Asian bloc.

India's Border Security Force's ‘Daredevils’, an all-woman biker contingent, will perform for the first time at the Republic Day parade. The BSF has trained 113 woman bikers, who will be riding on 26 350-CC Royal Enfield motorcycles to perform acrobatics and stunts.

The bikers, in the age group 20 to 31 years, and led by Sub-Inspector Stanzin Noryang, 28, from Ladakh, will perform biking stunts that display a mix of India's military might and cultural prowess.

The idea was the brainchild of BSF Director General KK Sharma, who wanted to replace men daredevils with women bikers.

The unique feature of the team is that its members come from almost every state in the country. The largest number, 20, are from Punjab, followed by 15 from West Bengal. Ten are from Madhya Pradesh, nine from Maharashtra, eight from Uttar Pradesh, seven each from Assam and Bihar, six from Odisha, five each from Rajasthan, Manipur and Gujarat, three each from Jammu and Kashmir and Chhattisgarh, two each from Karnataka, Uttarakhand, Delhi and Kerala, one each from Meghalaya and Himachal Pradesh.

This year's parade will see participation not just from the forces — Army, Air Force, Navy — but also from over 770 students, who will perform Kathak and folk dances of Cambodia, Malaysia, Thailand and other countries.

Another 150 students from Delhi’s Mount Abu Public School will perform, dressed in the traditional attire of the 10 ASEAN countries.

At a press conference, students participating in the event said this initiate gave them an opportunity to learn about the cultural diversity of other countries.

Twelve-year-old Anushaka Sharma said, “I will represent Malaysian culture. We did some research on the Internet, and saw videos, and it took us about a month to get the hang of it. But, we learned so much about other countries.”

5. Rudra helicopter to make a debut

India’s indigenous weapon system, integrated helicopter Rudra - developed by Hindustan Aeronautics Limited— will make its debut at the Republic Day this year. Also, the 'eye in the sky' Airborne Early Warning and Control System (AEW&C) 'Netra' will fly over the Rajpath.

The flypast by the Indian Air Force will involve 38 aircraft — including 21 fighters, 12 helicopters, and five transporters — against 35 last year. The IAF tableau will encourage indigenisation, while the tri-services — Army, Navy and Air Force — tableau will be themed ‘veterans are an asset to the nation’.