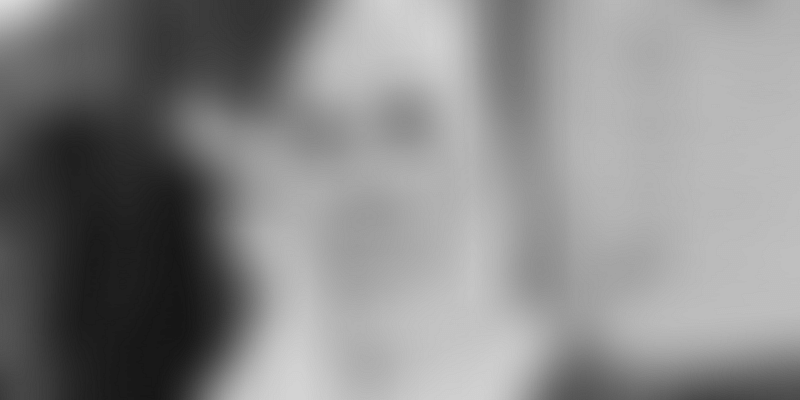 Mehreen Amjad is the founder of Coco Hijab that offers all styles of hijabs, clothing, and accessories.

Mehreen Amjad, a British-born entrepreneur of Kashmiri origin – started the Coco Hijab London e-commerce platform in January 2016 when she found it difficult to find hijabs – a veil worn by Muslim women, and stoles, in the UK.

Having had prior experience in the fashion industry Mehreen says that being a hijab lover and having worked in the field for many years, she understands what women want and are looking for.

“As I wear the hijab I felt that I should take the initiative to source these products and launch a brand which was accessible and relatable to women,” she says.

Kashmiri in origin, Mehreen was born and raised in the UK. She grew up in a business environment and was taught that every goal could be achieved through hard work and dedication. Her father had multiple businesses that her parents managed.

While wearing the hijab itself was the inspiration to start Coco Hijab, Mehreen also experienced that wearing a hijab outside an Islamic country had become increasingly difficult due to the growing fear of Islamophobia.

It prompted her to launch a mainstream brand that would encourage women to wear the hijab and take pride in it without being judged.

The website features all types of hijab, including a limited edition collection, accessories and a special section dedicated to Cashmere.

“Coco Hijab is an extension of what I believe in, and my aim is to make the hijab accessible to all. I want women to take pride in what they believe in and not hide away from the hijab.”

Mehreen believes that the hijab is a part of her identity and is a statement for those who meet her.

She has a ‘no model’ policy and all the women featured on her website are Muslim women who love wearing hijab. Mehreen believes that Coco Hijab provides a platform to Muslim women to step forward and not only tell their stories but also share their journey with the hijab and the styles that best represent them.

“I find people don’t appreciate and value the hijab for what it truly has to offer.”

Faith in the concept

After completing her course in law, Mehreen went on to purchase a franchise of Mail Boxes and currently owns one in St Johns Wood and Kilburn where they specialise in business setups, but Coco Hijab was a concept she always wanted to pursue.

Women always face obstacles just because of the gender inequality in the corporate and business world; however, Mehreen feels blessed as people around have been supportive.

It took her two years to launch the website (www.cocohijablondon.com)

She has various people to assist her with operations, including a photographer, graphic designer and other freelancers.

Mehreen says that it was important to have people from different backgrounds and faiths in order to ensure that Coco Hijab didn’t lose sight of the goal which is diversity.

“Diversity is important when you’re trying to spread a brand and message,” she says.

“When you start up any business you have to be prepared to work long hours. Socialising becomes a thing of the past and so do your hobbies. A business needs to be nurtured, only then will it grow,” she adds.

Mehreen was initially nervous about the startup as she was not sure about people’s reactions. Also, the e-commerce business is a complex one but her perseverance paid off and she witnessed a steady growth in her business, and now wants to expand.

“I tried not to lose focus on my goal as that can cause chaos in establishing a brand. I believe in keeping it simple and do something that’s within my area of interest.”

Mehreen understands that doing any business is a risky proposition but the key to success comes from a focus on a goal and being realistic about achievements. She believes that business takes time and one has to learn to be patient.

For her future ventures, she is planning to collaborate with designers from Kashmir.