Meet Traffic Ramaswamy, the 84-year-old activist who has filed over 400 PILs 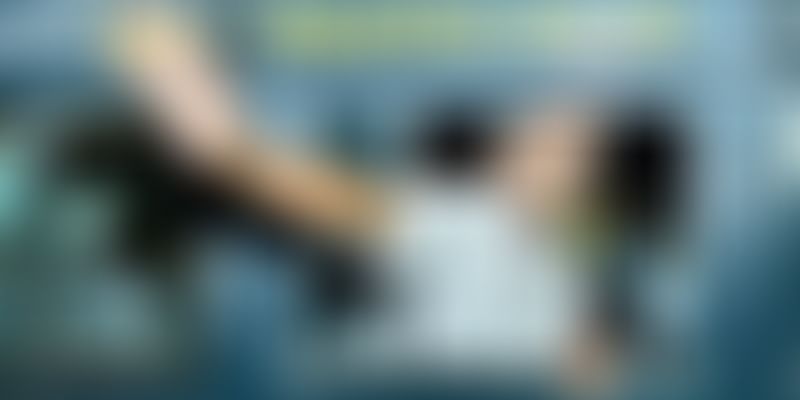 At 84, Chennai's Traffic Ramaswamy continues to fearlessly question the government, policemen and officials. Once a Mill worker, he has worn caps of a self-appointed traffic policeman and firebrand social activist. Over the past decades, he has been responsible for major de-congestion projects in Chennai's roads, and has filed over 400 PILs (Public Interest Litigations).

At the age of 18, Ramaswamy worked as helper to C. Rajagopalachari when he served as the Chief Minister of Madras state. He considers Rajagopalachari his role model even today. In 1954, when he was 20, Ramaswamy joined Chennai's iconic Binny Mills as a weaving master. After taking voluntary retirement in 1971, Ramaswamy started engaging in social activism.

His activism in de-congesting Chennai's roads earned him the name 'Traffic' Ramaswamy. He would often be seen regulating traffic on the street or filing PILs in the court. His efforts also led to the ban on motorised fish carts, made of flat wooden plates causing severe injuries in case of accidents.

Ramaswamy would often file PILs against illegal constructions, and corruption in the city, as he made enemies with builders, government officials, and politicians of Chennai. He told The Indian Express, "We are a democracy. For the people, by the people, with the people, we can bring about this change. But we have to speak about it. We must not be silenced."

Making enemies on all sides, Ramaswamy has been arrested by police seven times and attacked and threatened by goons countlessly. Afraid of the life threats he received, Ramaswamy's wife and daughter started living separately. Their fears were not baseless. In 2002, Ramaswamy was attacked and severely hurt. He told The News Minute,

"It was October 2002. I was standing on the road adjacent to the High Court of Madras regulating traffic when a man came near me and asked what the time was. When I was about to see my wrist watch he attacked me with a knife. The attempt was to kill me but my life was saved. I lost the vision in my right eye."

Living under police protection for the last 14 years, Ramaswamy is also a firebrand protester against corruption, making enemies across political parties. He recently filed a PIL against government’s move to acquire Veda Nilayam, Jayalalitha’s house, for building a memorial using public funds.