Watch out Microsoft and Amazon, Big Blue's woken up 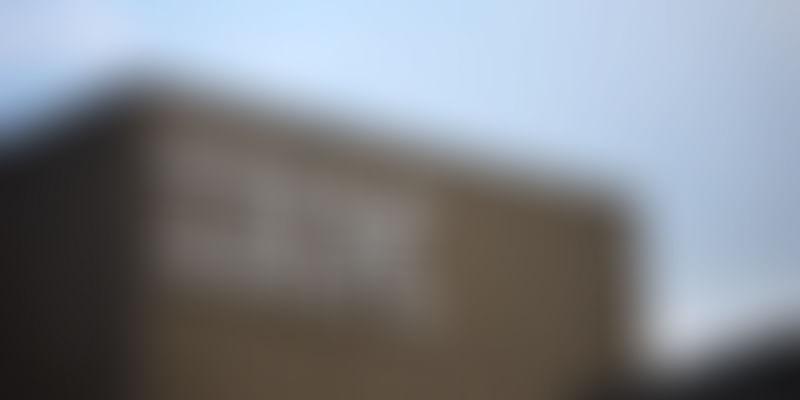 IBM has been a story on the wane for 22 consecutive quarters. Shorn of its past glory built on traditional hardware and software products, the Big Blue has been in the relative wilderness for some time, with newer age companies hogging the limelight riding the internet tech wave. Revenue fell or remained stagnant up until late last week, when the Virginia Rometty-headed firm declared its revenue grew for the first time in 5.5 years.

Revenue moved north by 4 percent, and that may look just a trickle for the external world, but for IBM it should act as a massive relief for frayed nerves, and a culmination of the senior management’s decidedly desperate measures to get to sunnier shores.

Investments into data analytics, cloud computing and artificial intelligence have started to pay dividends, as revenues for the fourth quarter of 2017 rose to $22.5 billion, beating market expectations. Robust sales from a new line of main frame computers, helped the company register revenues of $3.3 billion from its systems division alone.

But that’s not where the biggest surge happened. Revenues from its new business verticals rose 11 percent to $36.5 billion in 2017, with its cloud business alone growing by 27 percent in the fourth quarter. In the public cloud market, IBM has secured revenues of $2 billion a year, growing at 30 percent, according to estimates by IDC.

IBM’s revenues had started to slip, once it sold its chip manufacturing and smaller data centre businesses, and ever since it has been struggling to cope. And in the intervening period, its investments into AI, data analytics and cloud computing, were not delivering results as fast as the company would have liked.

Meanwhile other technology giants like Amazon and Microsoft had taken a giant leap over IBM, especially in the cloud business. Amazon was working up revenues of $12 billion from the business every year, with Microsoft generating $6.5 billion.

We spoke to a number of senior management employees at IBM India, many of them not authorised to speak to the media, and each of them said IBM is looking to narrow the gap with Amazon and Microsoft significantly. Augmenting cloud computing revenues is right on top of Rometty’s agenda, and 2018 will see major steps being taken in this direction, the employees said.

Technology consultant Sidharth Pai told Yourstory that IT services firms are seeing a revival of sorts globally. "Technology leaders like Google and Microsoft have helped out the consumer and enterprise tech space. This has resulted in enterprise spending going up. I hope IBM can repeat this performance again, and this could even result in a ripple effect in India, helping companies like Infosys and Wipro."

However, IBM’s critics believe that one shouldn’t read too much into just a quarter’s performance. To be sure, revenue was given a boost by the weakening dollar and net loss for the quarter stood at $1.05 billion. So in all fairness, the transformation is not complete. The turn around, built on rising revenues from newer businesses, cannot be short lived.

Though the newer businesses now contribute to 45 percent of IBM’s revenues, they need to be continually nourished. It remains a fact that Amazon and Microsoft continue to lead the charts in the cloud space, and IBM is nowhere near these leaders. The encouraging fact for IBM is the number of software developers using cloud technology has doubled in the last one year.

A robust, revived IBM should be good for the market overall. As things stand now, it’s a straight fight between Microsoft and Amazon in the crucial cloud computing space and 2018 could be the year Rometty gets to fire up the Big Blue to where it really belongs.