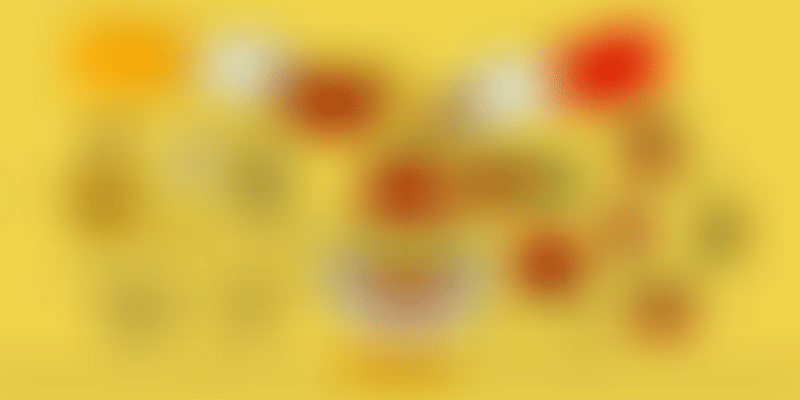 The development comes two weeks after YourStory had reported that the Indian startup ecosystem had secured a staggering $1.8 billion in funding in the first 40 days of this calendar year.

It looks it's the season of funding for Indian startups. February saw two more startups, Bluestone and Ninjacart raising a total amount of $6.9 million from their respective investors. While Bluestone raised a $5.86 million from Accel, RB Investments, Kaalari Capital and others, Ninjacart raised about $1.1 million from Trifecta Ventures, recent filings by the companies with Registrar of Companies (RoC) revealed.

The development comes two weeks after YourStory had reported that the Indian startup ecosystem had secured a staggering $1.8 billion of funding in the first 40 days of this calendar year, in a clear departure from the funding patterns of last year. This amount has been raised over 100 deals. During the same period last year, the industry was struggling. In the corresponding period of 2017, the startup sector had garnered only $810 million through 97 deals.

Bluestone issued 3,98,734 series D1 compulsory convertible preference shares at an issue price of Rs 959.91 per share to its investors and raised a total of around Rs 38.29 crore. BlueStone was founded by Vidya Nataraj and Gaurav Singh Kushwaha in 2011 and offers jewellery under various categories including earrings, rings, pendants, bangles, bracelets, necklaces, and chains.

Bluestone Jewellery and Lifestyle Private Limited which competes with Caratlane saw its losses widen by 37 percent to Rs 96.89 crore in 2016-17 from Rs 70.5 crore in the previous financial year. The company had attributed its slow growth to demonetisation.

Ninjacart picks up produce from farmers and sells fruits and vegetables to shops and restaurants in cities. It started operations in May 2015 as a hyper-local grocery delivery company. But later the co-founders, Sharath Loganathan, Thirukumaran Nagarajan, Kartheeswaran KK, Ashutosh Vikram, Sachin P J, and Vasudevan Chinnathambi, decided to tweak its business model and shift focus to resolving the backend supply chain issue, and change the way Kirana stores and supermarkets sourced their supply.