Buying a bitcoin or two? Here’s why you should put them in cold wallets 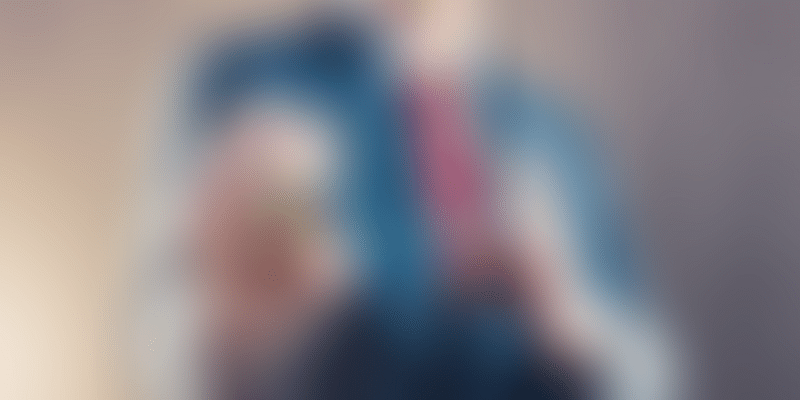 Crypto wallets connected to the internet are called hot wallets; their offline counterparts are known as cold wallets and can keep your digital assets much safer.

Whether you are a recent investor brought to bitcoin by its recent bull run, or an old hand at investing in the revolutionary crypto space, safeguarding your wealth might be something you’re concerned about. Especially in the wake of recent news about cyber-attackers making off with sums ranging between $60 million from the Nice Hash online marketplace to $534 million from Japanese crypto exchange Coincheck.

Essentially, the problem is simple – in an arena as open and vulnerable as the internet, most individuals rely on being unimportant enough to escape attacks or resorting to common sense security like leaving important information away from vulnerable parts of the internet.

However, if you have invested in bitcoin, you now possess a digital asset of considerable value – making you a potential target.

The use of blockchain technology and the narrative surrounding crypto assets continuously preach that they are absolutely secure and hack-proof; this is, unfortunately, not true for storing crypto assets.

While it would be impossible for someone to “hack” the blockchain, they would find it incredibly easy to steal bitcoin by hacking into your bitcoin wallet. As long as your bitcoin wallet is connected to the internet, it is vulnerable to being hacked open and emptied by consummate cybercriminals with experience in stealing crypto assets. The recent spate of attacks on exchanges and companies has caused them to beef up security considerably; security experts are already warning individual bitcoin holders, claiming that the threat to their theft is only beginning.

The best way to secure information and digital assets from cyber attacks is to keep them offline. Crypto wallets that are connected to the internet are called hot wallets. Their offline counterparts are called cold wallets, and are used by experts to store a majority of their bitcoins. They keep only a small amount in their hot wallets for regular transactions. Effectively, this is like having your cash in a safe at home and having some in your wallet. You keep only the amount that you are likely to use on a regular basis easily available, while the bulk of your assets is safely stored in a way that makes it inaccessible to others.

To understand how cold and hot wallets work, it is imperative to have some understanding of what a bitcoin wallet contains and how it works.

Each bitcoin or collection of bitcoins is connected to a private key, which is a 256-bit number, either represented in hexadecimal as 64 alphanumeric characters, comprising the digits 0-9 and letters A-F. Wallets generate these keys, and these keys allow for transacting in these bitcoins. Since bitcoins can only be spent once, private keys become worthless after a single use. Thus, safeguarding the private key is incredibly important. But hot wallets store these keys on the internet or on your computer, which makes it vulnerable to being hacked.

Cold wallets are never online and the keys stored in them are thus secure from online attack, though they can be vulnerable to other threats. The easiest kind of cold wallet is a paper wallet, which involves finding and writing/printing the keys on a piece of paper and storing the paper safely. While this might seem like a primitive method to store a high-tech digital asset, it is safe as long as the paper is safe. Another method is storing the keys is as digital documents on an external storage device like a CD-ROM or a USB drive, which should then be kept away from the internet and only accessed through an offline system.

While the fortunes of bitcoin shall fluctuate in the future, the increase in volume of trade suggests that this investment class is here to stay.

India already contributes nearly 11 percent of all bitcoin trading by volume, and the interest in these crypto assets doesn’t seem to be stopping at price movements. But Indians should be wary and must protect these digital assets with alacrity – and cold wallets are the answer to their security concerns.