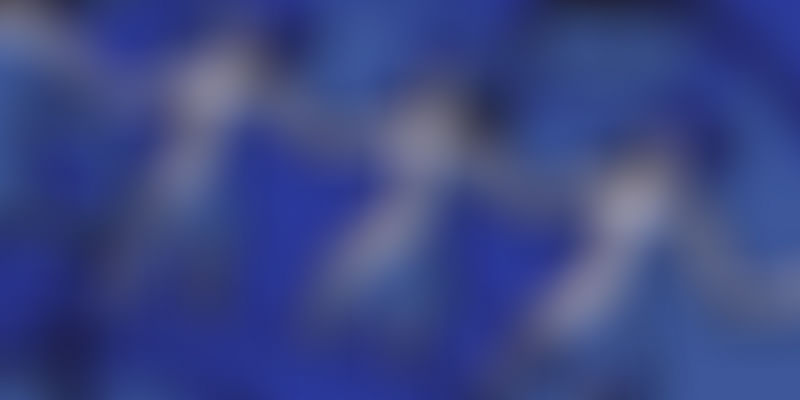 Facebook announced that Terragraph will be deployed for field trials in two locations serving customer traffic.

"We also are announcing new partner trials for OpenCellular, a low-power base station optimised for rural and traditionally underdeveloped regions of the world," Jay Parikh, head of infrastructure and engineering at Facebook, wrote in a blog post on Tuesday.

In addition, the Telecom Infra Project (TIP) -- launched two years ago by Facebook and a number of industry partners to collaborate on new technologies to accelerate the pace of innovation in network infrastructure and to bring more people online -- has grown to more than 500 companies and is also announcing new progress from project groups.

"Facebook remains committed to working closely with the telecommunications ecosystem to help connect the 3.8 billion people who are not yet online and improve the experiences of those already connected," Parikh said.

Facebook and Telefonica announced the completion of initial deployments of high-speed mobile internet to tens of thousands of Peruvians across the highlands and in the Amazonian Rainforest.

"We are announcing a joint trial with BT, Nokia and Cavium to demonstrate interoperability between the OpenCellular platform and the Nokia community hosted network, enabling cloud-based remote auto-connection, configuration and monitoring of the Open Cellular base station," Parikh noted.