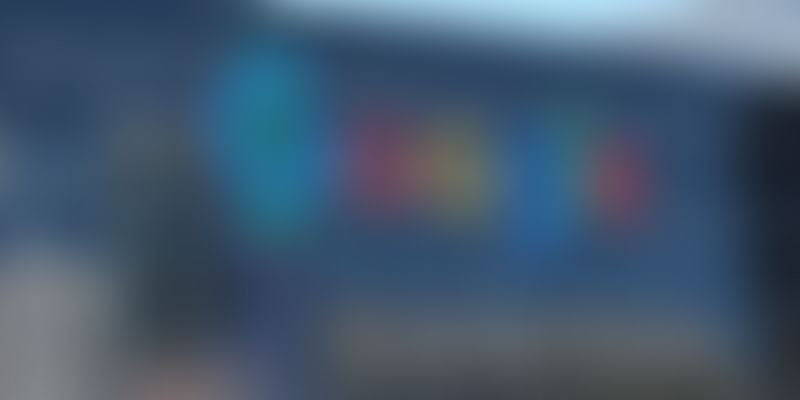 The new Google app works with all messaging apps, including WhatsApp, Skype, and Facebook Messenger, and uses machine learning to suggest smart, contextual replies within notifications.

AI and machine learning are changing things everywhere - even in your inbox. Google’s Smart Reply, an AI feature that was available on Gmail, is now finding its way to Android-based smartphones.

The app, when launched, will be called Reply and will let users reply to texts from the many messaging apps simply by tapping on contextually meaningful responses that appear in the notifications.

The app is not proprietary to Google Allo or Hangouts, and will work with all messaging apps such as WhatsApp, Skype, and Facebook Messenger.

The AI uses contextual replies after understanding a pattern. Once a user installs Reply and grants it the necessary permissions, the app takes over notifications from messaging services and adds buttons labeled with responses. This means the user no longer needs to type out responses to straightforward messages and questions. Just tap one of the buttons; the corresponding message will be sent immediately. The feature is similar to Smart Reply in Google’s Inbox and Gmail apps.

Google says the data shared with the server is sent through a secure network. There will be several reply use cases; for example, it will have maps to check traffic status and the smartphone’s location to suggest more contextual replies. In the future, it can allow users to communicate with IoT devices and complete the loop between user and physical connected things such as home and car.

In a Google blog, the company says it’s pretty easy to read your emails while you’re on the go, but responding to those emails takes effort. Smart Reply, available in Inbox by Gmail and Allo, saves you time by suggesting quick responses to your messages. The feature already drives 12 percent of replies in Inbox on mobile.

The blog adds that Smart Reply uses machine learning to give you better responses the more you use it. “So if you're more of a ‘thanks!’ than a ‘thanks.’ person, we'll suggest the response that's, well, more you!” Check out the Google Research Blog for more details.