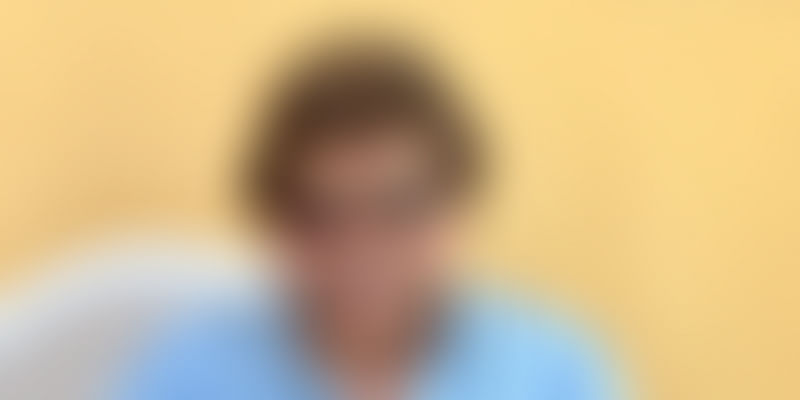 IIT-IIT wants to catalyse the social impact sector like NASSCOM did for the IT outsourcing industry.

IITians for Influencing India's Transformation (IIT-IIT) is an initiative spearheaded by Kartik Kilachand, which aims to scale social impact across India with an initial focus on education, skilling, and healthcare. IIT-IIT will tap into the IITian community's brand, credibility, experience, and ability to give back, to achieve this.

Having founded several ventures including Tasty Bite, Maaza Mango, and World BPO Forum, Kartik hit the “Pause/Refresh” button on his life about five years ago – and decided to switch gears from being an entrepreneur to becoming a social impact entrepreneur and joined hands with a few colleagues to set-up Head Held High – a skills training entity for rural school dropout youth in Northern Karnataka.

Over the five years, having entered this sector, he has met many social impact enterprises and attended conferences and workshops in India and abroad ( Kenya/South Africa/Uganda/Brazil) and the one common thread he discovered was the inability of India’s NGOs to achieve scale and hence meaningful impact for a country this large.

For instance, one of India’s largest education NGOs Pratham has an annual spend of approximately Rs 200 crore; whereas comparable NGOs in Bangladesh and Kenya have annual outlays exceeding Rs 500 crore to Rs 1,000 crore.

“There was something not adding up here. Hence, about six months back, I started doing some research as to why this was so and it struck me that while each NGO was doing good work in their respective silos, there lacked a collective voice and a platform. Just as NASSCOM enabled the growth of India’s IT outsourcing industry 25 years back from less than $1 billion to over $150 billion today, this sector needed a similar entity - and who better to do it than IITians,” says Kartik.

IIT-IIT has five tiers of memberships planned - founding, social impact, partner, government, and ordinary membership. Three hundred IITians who are committed to the success of IIT-IIT have joined the organisation as founding members.

‘Founding members’ pay a joining fee of Rs 2 lakh each, and create the initial corpus for IIT-IIT. A pull mechanism will allow individuals from this core membership to contribute time. It will work closely with successful social impact organisations who represent successful interventions that need to further scale. These participants will become ‘social impact members’ for a nominal fee.

Corporates, foundations, impact investors who are keen to partner with IIT-IIT to deliver this acceleration will join as ‘partner members’, governments and governmental agencies that are delivering positive outcomes and make commitments to IIT-IIT identified programs will be recognised as ‘government members’.

As IIT-IIT grows, there will be specific programmes and projects for other IITians to get involved and shape the programme. These membership models clubbed under ‘ordinary members’ will get defined in the first year.