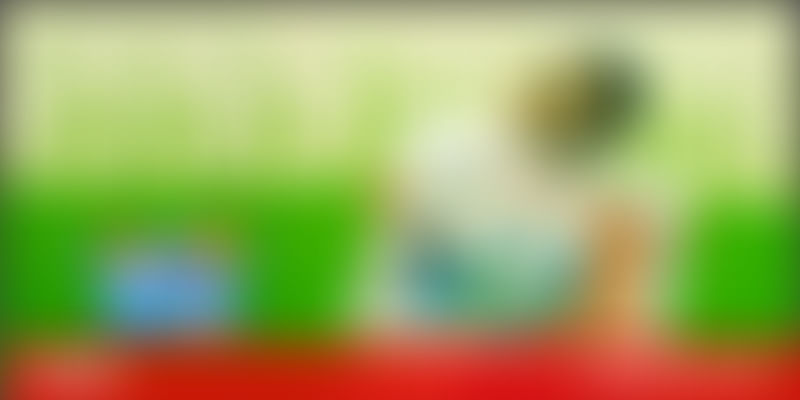 At a NITI Aayog conference, Prime Minister Narendra Modi said there were 115 backward districts in India, which are potential transformation hubs. “If enough attention is not given to these districts that have fallen behind, they can pull back the overall development of the country,” he said. Last November, the central government had roped in senior bureaucrats from various ministries to rapidly transform these 115 backward districts.

In a further boost for startups based in Rajasthan, the State Government has announced the framework through which it will provide loans and equity funding from its Startup Fund of Rs 500 crore, reports Radhika P Nair. The framework of the fund has ensured that funds have been specially set aside for women entrepreneurs and 'green' startups.

The DIPP has launched a seven-pillar framework to rank states on their startup ecosystem, writes Libza Mannan. As states gear up ahead of the startup index, to be announced in June, they are doing much to deliver on the framework.

EdTech company Avishkaar Box announced it had raised Rs 5 crore in Pre Series ‘A’ funding from Auxano Deals. The company intends to use these funds to strengthen its presence pan-India, and for expansion in Asia, reports Neha Jain. The deal values Avishkaar at around $4 million. Avishkaar Box is in the business of manufacturing and selling Robotics Kits.

Mid-air connectivity might soon be a reality in India, writes Sohini Mitter. Bharti Airtel has joined a global alliance to bring high-speed in-flight data connectivity to its subscribers in India and abroad. Airtel is now a part of the Seamless Alliance that also includes global operators Delta, OneWeb, Airbus, and Sprint.