From bus conductor to driver, Kolkata's Pratima Poddar's journey has shattered many stereotypes 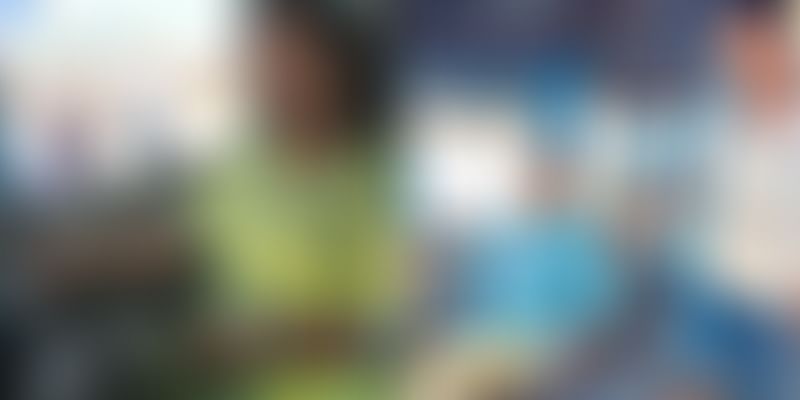 Pratima Poddar was working as a bus conductor in Kolkata until six years ago. Her husband Shibeshwar Podder was working as the minibus's driver. However, things changed when he met with an accident.

This meant he could not drive anymore and Pratima took charge as the driver of the bus without a moment's hesitation. Now, the 42-year-old is probably the only female bus driver in Kolkata and she leaves home at 3 30 am every morning to make the trip from Nimta to Howrah. Talking about the accident to The Times of India, she said,

My husband had to quit driving because of an accident he suffered on another person’s bus. As he can no longer drive, I took the wheels, and am proud to say I never had an accident. I can drive as fast as any of my male colleagues, but I ensure I drive safe.

Pratima learnt driving in her childhood because of her love of riding vehicles. But driving a bus is still considered a man's profession in India and there are very few women drivers in India. So, she tried her hand at a few jobs before realising that getting behind the wheels of a bus is the only way to take care of her husband, two daughters and a sick mother-in-law, according to Kolkata 24*7.

So, she got a licence six years ago and started making three trips a day from Nimta to Howrah. After recovering from the accident, Shibeshwar accompanies her as the bus's conductor.

Though she has broken the glass ceiling and entered what is still a male-dominated field, things haven't changed a lot in her favour. With no division of labour at home, Pratima still has to take care of the household chores including taking care of her two daughters. Even at work, she doesn't enjoy special privileges.