It takes 6-8 months for free users to turn into paid ones, says RedSeer edtech report 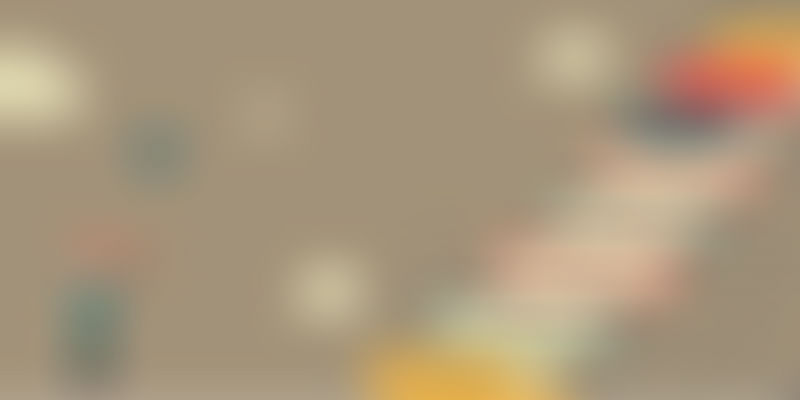 The edtech industry with all its prominent players still takes a long time in converting its free users into paid ones, according to a report by RedSeer. The average time period is between six and eight months.

Most edtech products are made for K-12 (Kindergarten to 12th standard) and the end users of the products however, are parents. The report also elaborates that parents usually take more time in opting for a paid subscription and more often, are not open to subscribing during the middle of a calendar year.

Majority of the K-12 startups in the edtech space generally bank on a subscription model for revenue. The report added that the key driver of revenue for these players is the steady increase in the base of paid users, during the new academic year.

Considering that March is the ending of the academic year in some parts of the country, several parents will be looking at various options to be able to find the right match for their children.

While the report suggests that it takes around six to eight months to convert a user as a paid subscriber, it is important for any online education startups to get recurring payments from each user. Access to a wider set of content in free material and better demos of the paid offerings is crucial to drive faster adoption of paid subscriptions amongst free users, the report said.

It is imperative to note that getting consumers to pay for the services in the edtech space is difficult. The startups invest their resources, time and a lot of content for six months, all of which, essentially is free of cost and there is only little assurance if the users would buy the paid subscription at the end of these six months. Also, the unavailability of other options for parents makes the transition to becoming a paid user more challenging.

With a plethora of challenges all around, Byju's is a giant player that continues to thrive in the market. The company claims that it has a 80-90 percent of repeat customers try out the product more than once.

Byju’s today is the largest funded edtech startup in the country with $140 million in its kitty.

It raised the funding in three rounds from top investors, including $75 million from Sequoia Capital and Sofina in April, a $50-million round led by the Chan-Zuckerberg initiative (existing investors and others also participated in the round), and another $15 million from IFC, in December. The latest round of funding has pushed Byju’s valuation up to around $500 million from $160 million in 2015.

More and more students in the country are now using their mobile phones and computers to access learning material on the internet. Owing to this, the edtech sector seems to be disruptive and thriving at the moment in India.

While many struggle to define the impact with tangible parameters, the love affair of technology and education sure does seem to show evident growth in terms of impact, so far. A report by Google and consulting giant KPMG says that the edtech industry is set to grow to $2 billion by the year 2021, consequently leading to a growth in the user base from 1.6 million to 9.6 million in the next few years.

India holds a significant place in the global education industry, with more than 1.5 million schools with over 260 million students, and about 751 universities and 35,539 colleges, according to a report by India Brand Equity Foundation.

Real-time book updates, online tutoring, edutainment and online test preparation are some of the methods through which education startups are trying to cater to a larger audience. Using technology they have been able to reach Tier 2 and Tier 3 cities.

Innovations like HD quality videos at 100kbps speed, ensures people in places with lower Internet bandwidth are not denied the chance to learn from the best teachers in the country. And this is just the beginning.

Presenting this year’s budget, Finance Minister Arun Jaitley said: "The government is set to increase digital intensity in education. Technology will be the biggest driver in improving quality of education."

He further emphasised the need to 'move away from blackboards to digital boards.' This year sees a strong push towards digitisation, infrastructure development, and better quality of education. India has traditionally not invested heavily in technology upgradation in the educational sphere and the sector has consistently suffered on account of this.

In the last budget, the education sector accounted for 9.9 percent of the total budget to Rs 79,685.95 crore. Of this Rs 46,356.25 crore was allocated for schools and the remaining for higher education.