Govt provides relief to students, NCERT syllabus to be reduced by half in 2019 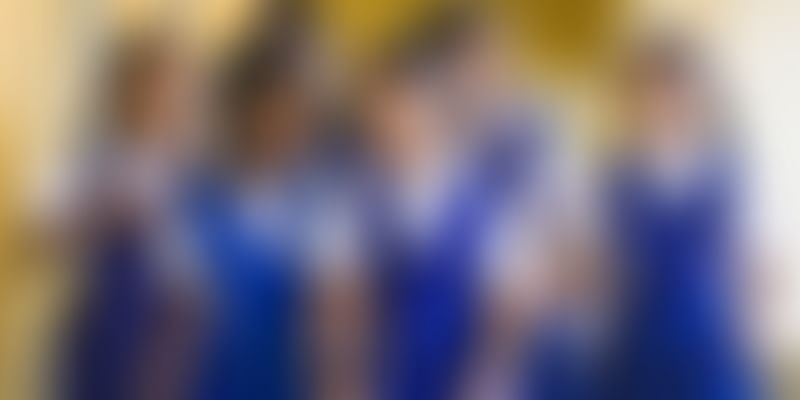 To reduce the burden on school students and to address the stress they endure, the government plans on reducing the school syllabus (NCERT) by half from next year. The announcement was made by Prakash Javadekar, Union Human Resource Development Minister.

Additionally, the minister also announced plans for conducting two exams in a year - in March and May. This is to give a second chance to students, such that only when a student fails both the exams he or she will be detained. According to PTI, talking about this step, Javadekar said,

At the stage of development of cognitive skills, students need to be given full freedom. I have asked NCERT to reduce the syllabus by half and it will be effective from the 2019 academic session.

Javadekar believes that the existing syllabus is more exhaustive than that of under-graduation courses like BA and B com. The government's plan to change the path of education from rote learning to finding the competency levels of students have been welcomed by field experts.

This decision was taken after a series of workshops and meetings conducted by the ministry which were attended by education experts, NGOs, school teachers and other relevant people. According to IANS, Javadekar said,

Students are not data banks. The main aim of education is to bring out a good human being. It is the need of the hour to inculcate value education, life skills, experiential learning and physical fitness in our daily life.

Apart from that, the minister also spoke about the importance of training teachers for increased efficiency in teaching. Currently, more than 14 lakh teachers are undergoing training, which Javadekar believes will bring in the necessary change at schools.

After quitting a high-paying job in US, this IPS officer is teaching underprivileged kids