Union Budget 2018: A rural turn, as we approach election year 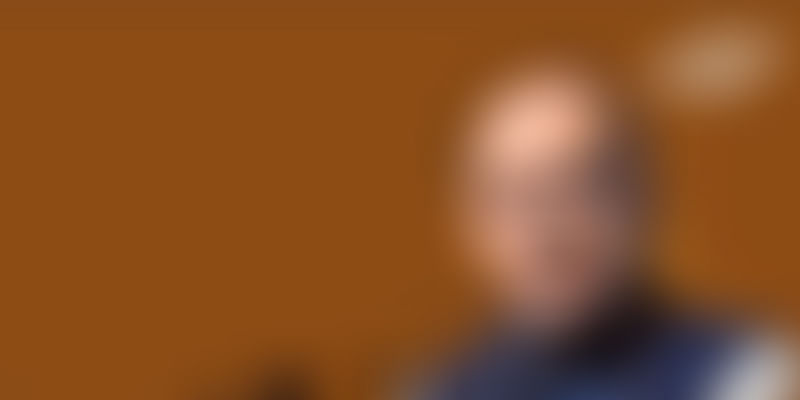 Finance Minister Arun Jaitley on Thursday looked to tick all the right boxes, in his last budget before the general elections, even as the Narendra Modi government prepared to win the confidence of a wider voter base. Faced with criticism over the poor implementation of the GST and ‘jobless growth’, the government chose the budget platform to send a strong signal that it is here for the financially backward and rural poor.

The launch of a giant health insurance plan and ample incentives and sops for farmers have given this budget a great social feel. In the past the Congress party had often called it the ‘suit boot ki sarkar’, trying to paint the BJP into a corner for its corporate-friendly image.

The budget, viewed in that backdrop, is a clear departure from that image and sets up the party on the rural curve and that’s what the leadership had in mind as we go into elections next year.

The finance minister also announced the launch of a new health insurance scheme aimed at covering the poor families across the country. He called it the world’s largest government-funded healthcare scheme, and

that’s a big step considering that India notoriously spends only about one percent of its GDP on public healthcare. The poorer families will now have access to up to Rs 5 lakh a year as hospital cover. But it remains to be seen whether these families can cut the red tape and get access to such treatment. The proposal is expected to cover 10 crore poor families under this scheme.

But all of this has to be seen against the revision of the fiscal deficit target for 2018-19 to 3.3 percent of the GDP as against the previous 3 percent. The FM said this was because the government was slated to get GST revenues only for eleven months. A portion of this shortfall was met through better direct tax collections, Jaitley said.

Sharad Sharma, founder iSpirt, told YourStory that the government’s rural and agri push was inevitable. Angel tax was left untouched, breaking many ‘startup hearts’ and while NITI Ayog has been entrusted with the responsibility of establishing a national artificial intelligence programme, the details have not been chalked out yet.

The truth is that budgets are losing the relevance of old. The devil is mostly in the details and follow through actions on proposals often go missing and that’s where the chain breaks. Jaitley has done his job now, closing out his final budget, and now the ball is in the prime minister’s court. The rural-agri message has been delivered and it’s now a home run for elections 2019.