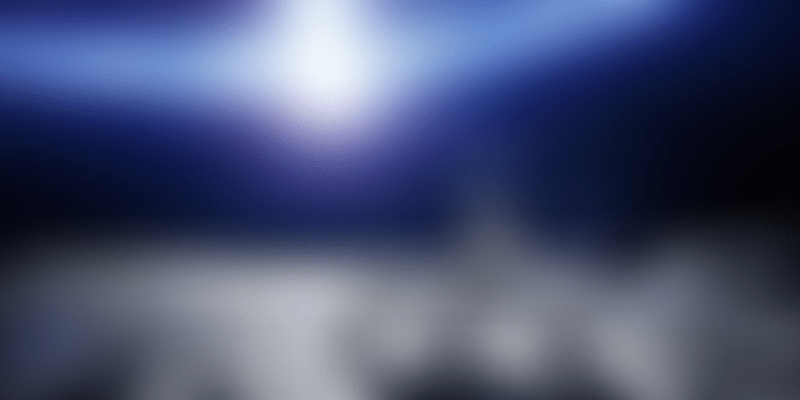 Elon Musk’s moon mission may soon get a shot in the arm as mobile phone operations on the lunar surface are likely to take off from next year. Vodafone Germany, network equipment maker Nokia, and car maker Audi have teamed up to launch a 4G network on the moon next year.

The mobile network is a part of privately-funded mission, and it will enable high-definition streaming from the moon to earth. In a report by Reuters, after appointing Nokia as its technology partner, Vodafone said the former will develop a space-grade network which will be a small piece of hardware.

The launch is scheduled from Cape Canaveral on a SpaceX Falcon 9 rocket. Berlin-based PTScientists are on board for the project, and will work with all the companies involved. The Reuters report, quoted Hannes Ametsreiter, Chief Executive, Vodafone Germany, as saying,

This project involves a radically innovative approach to the development of mobile network infrastructure.

Commenting on the decision to choose 4G network over 5G network, he said next-generation networks are still in the testing and trial stage, and are not stable enough to ensure they would work from the lunar surface.

The launch is part of a project that will eventually make trips to the moon commercially viable. Researchers said the plan is to connect two Audi lunar rovers to a base station in the Autonomous Landing and Navigation Module (ALINA). The 4G network will enable the Audi lunar rovers to transfer scientific data and HD video while they study NASA’s Apollo 17 lunar roving vehicle. Researchers said the two rovers would also send live HD pictures to earth as they travel to within 200 metres (656 feet) of the rover.

The travel to moon on SpaceX's Falcon 9 rockets would cost £100 million ($130 million), when compared with the average cost for NASA to launch a space shuttle which is £350 million ($450 million).

Only last year, Audi had said it would be getting a private lunar lander on the moon's surface carrying two Audi lunar rovers.

The Falcon 9 rocket has been designed and manufactured by Elon Musk’s SpaceX. In 2012, Falcon 9 put the Dragon spacecraft into orbit for a rendezvous with the International Space Station, making SpaceX the first commercial company to visit the station. Since then, Falcon 9 has made numerous trips to space. Designed for the transport of satellites and the Dragon spacecraft into the orbit, Falcon 9 is the first orbital class rocket capable of preflight.