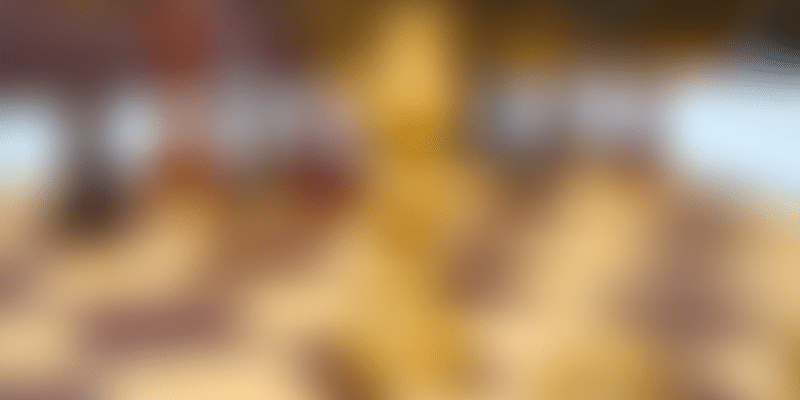 Leadership is not about making decisions, giving orders, or sitting in the biggest and most spacious cabin. Leadership – like most things in life – comes at the cost of hard work. To be a successful leader irrespective of the field or sector you may be working in requires honesty, integrity, and grit. It requires the belief in one’s power to empower others. From political heads like Abraham Lincoln and Barack Obama to business leaders like Warren Buffett and Jack Ma to changemakers like Maya Angelou and Malala Yousafzai, leadership is about standing apart from others in thoughts, in action, and in words. Here are 10 motivational quotes from authors, leaders, businessmen, and businesswomen that will inspire you to be a better leader no matter what your profession is and where you come from:

“Successful leaders see the opportunities in every difficulty rather than the difficulty in every opportunity.” – Reed Markham, American Author

“Don’t be intimidated by what you don’t know. That can be your greatest strength and ensure that you do things differently from everyone else.” – Sara Blakely, Founder, Spanx

“The supreme quality for leadership is unquestionably integrity. Without it, no real success is possible, no matter whether it is on a section gang, a football field, in an army, or in an office.” – Dwight D. Eisenhower, American Statesman

“You don’t lead by pointing and telling people some place to go. You lead by going to that place and making a case.” – Ken Kesey, American novelist

“Ultimately, leadership is not about glorious crowning acts. It’s about keeping your team focused on a goal and motivated to do their best to achieve it, especially when the stakes are high and the consequences really matter. It is about laying the groundwork for others’ success, and then standing back and letting them shine.” – Chris Hadfield, Canadian Astronaut, first Canadian to walk in space

“The challenge of leadership is to be strong, but not rude; be kind, but not weak; be bold, but not bully; be thoughtful, but not lazy; be humble, but not timid; be proud, but not arrogant; have humour but without folly.” – Jim Rohn, American entrepreneur

“The best leader is the one who has sense enough to pick good men to do what he wants done, and the self-restraint to keep from meddling with them while they do it.” – Theodore Roosevelt, American Statesman

“The quality of a leader is reflected in the standards they set for themselves.” – Ray Kroc, American businessman

“It is better to lead from behind and to put others in front, especially when you celebrate victory when nice things occur. You take the front line when there is danger. Then people will appreciate your leadership.” – Nelson Mandela, South African anti-apartheid Revolutionary, Political Leader

“I make plenty of mistakes and I’ll make plenty more mistakes, too. That’s part of the game. You’ve just got to make sure that the right things overcome the wrong ones.” – Warren Buffett, Chairman and CEO, Berkshire Hathaway

“The big secret in life is that there is no big secret. Whatever your goal, you can get there if you’re willing to work.” – Oprah Winfrey, American Media Proprietor, Talk Show Host, Philanthropist

Being a successful leader is not easy, for with power comes greater responsibility. The only way to succeed is to ensure that you do what other successful leaders have done in the past – put your team first, take the lead when tough times come knocking, and always remember you lead by example, so never forgo integrity, humility, and grit.