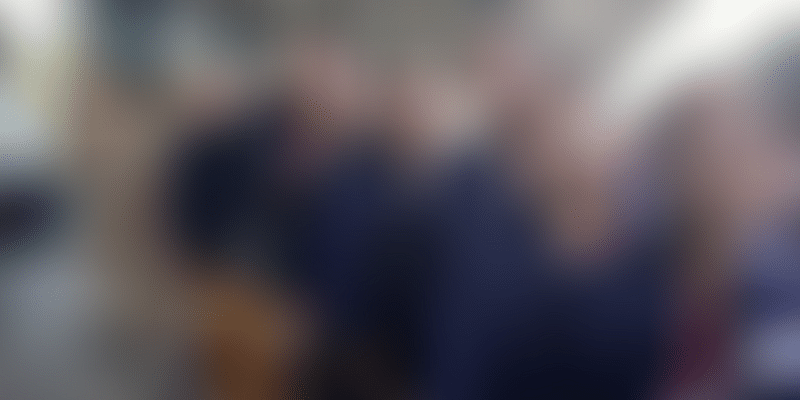 "This is the fifth all-women-run railway station in the country, in which all activities at the station will be carried out by women," Goyal told the media on Thursday.

All the employees at the Banaswadi station, including the station master, booking clerk, and reservation clerk, among others, will be women. Apart from Banaswadi, other all-women-run railway stations are located in Matunga in Mumbai, Gandhinagar in Jaipur, Chandragiri in Andhra Pradesh's Chittoor district and Ajni in Nagpur, Maharashtra.

"Indian Railways does not distinguish while recruiting people, but there are a few sectors in the railways for which Indian women, unfortunately, do not apply. We would start recruiting more women soon, particularly in the Railway Protection Force," Goyal told IANS on the sidelines of the conference.

It is noteworthy that Manju Devi, coolie badge no. 15 at Jaipur station, who is the first female coolie on Indian Railways, was also honoured at the 'First Ladies' event by the Ministry of Women and Child Development. She started working in March 2013.