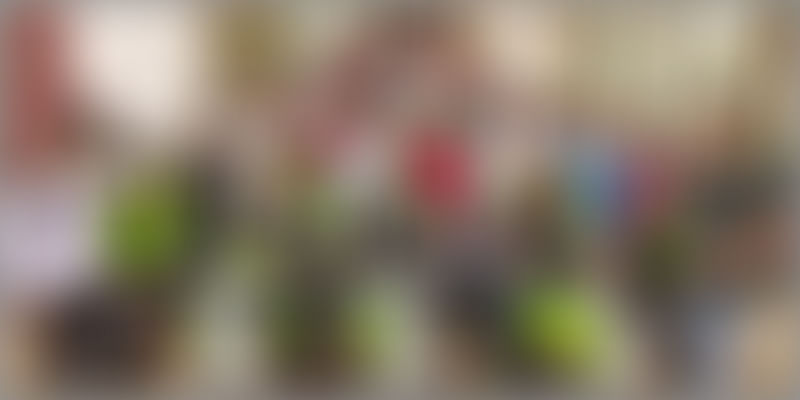 Delyver's revenue in FY17 was less than half that in FY15 when it was acquired by BigBasket.

Hyperlocal delivery company Delyver’s net worth fell to (-)Rs 6.76 crore despite posting a 36 percent increase in revenue to Rs 47.7 lakh in FY17, recent filings with Registrar of Companies (RoC) show.

Recent filings also showed SuperMarket Grocery Supplies Pvt Ltd (BigBasket.com) had extended a loan of Rs 1.74 crore to Delyver Retail, and had invested Rs 41.9 crore in Delyver in FY16. SuperMarket Grocery sources products from companies and sells them to Innovative Retail, which in turn runs the consumer-facing portal.

Queries mailed to BigBasket were not answered until the time of publishing this story.

BigBasket acquired hyperlocal delivery startup in a cash-and-stock deal in June 2015. It was expected that the transaction would allow BigBasket to increase the depth in its delivery service and strengthen its ability to deliver quickly where Delyver had operations.

Delyver was founded in 2010 by Praful Thachery, Reebu Varghese and Afsal Salu, batchmates at IIM Lucknow. Delyver ties up with local vendors and local service providers and delivers products using its logistics chain. The company provides a logistic platform for an array of categories such as food, flowers, ice cream, raw meat, dry cleaning, vegetables and fruits, chocolates, cakes, etc.

In 2012, the founders raised an undisclosed amount of angel funding from BigBasket’s co-founder V Sudhakar and other individual investors. The company then raised $1.05 million funding from other investors in March 2014.