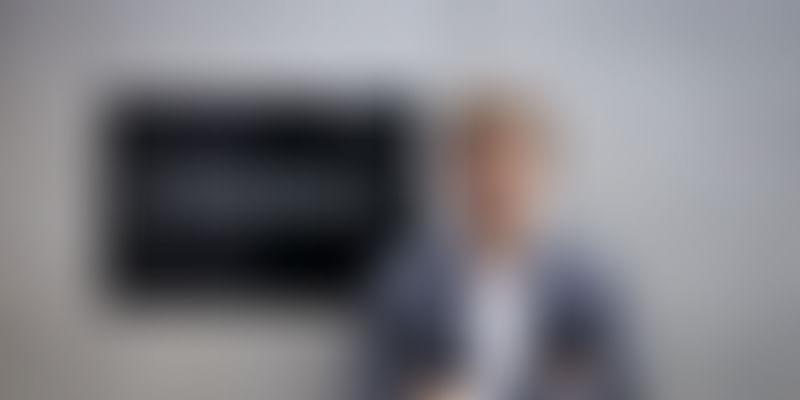 Two-and-a-half years ago, the Republic of Estonia launched an e-Residency programme, the first country in the world to do so, for foreign entrepreneurs looking to virtually set up their startups in the country.

Under the programme, the benefits to entrepreneurs include an Estonian government-issued digital ID, ability to register an EU company, access to business banking and payments services, and tools with which to digitally sign documents.

Speaking to YourStory from New Delhi, Varun Sharma, Head of Partnerships, e-Residency, Republic of Estonia, said there are more than 30,000 people who have signed up for e-Residency from more than 154 countries.

Estonia now beckons Indian startups to apply for the programme. According to the e-Residency press release, startups set up through e-Residency are 'trusted location-independent EU companies', which allows them to be run remotely from anywhere in the world with low costs and minimal hassles.

“Indian entrepreneurs can now run their micro-businesses not only in India but grow them with access to the entire EU market. e-Residency, therefore, stands for ‘Make in India & Sell in Europe’," the release said.

It is worth noting that Estonia tops the chart of Europe’s most entrepreneurial countries as per World Economic Forum. It takes 15 minutes to establish a company online and three minutes to do the taxes. Being one of the most digitally advanced countries in the world, it is considering its own cryptocurrency called Estcoin.

Europe’s most entrepreneurial country? It’s not the one you might expect https://t.co/rciOIBkeyQ pic.twitter.com/Talxc9l382

There are more than 1,200 Indians who are e-residents currently, and the Baltic nation expects this figure to grow exponentially in the coming years as the economic ties between Estonia, India and the European Union deepen further, said Varun Sharma. He added,

Estonia aims to reach out to the booming Indian startup community through a series of roadshows and industry tie-ups in the next 12 months. We hope to enroll over 200 startups during 2018.

The announcement coincides with the Estonian Entrepreneurship & IT Minister Urve Palo’s visit to India to discuss bilateral cooperation in the field of Cybersecurity, Digitalisation, e-Governance, and Smart Cities.

“I am very glad to be in India to strengthen bilateral cooperation and talk about the digital society of Estonia. A unique example of this is the e-Residency programme, which enables anyone in the world to start a European company. Thanks to this programme, the people of India can use the Estonian e-services and become virtual residents of Estonia. Our digital development has happened thanks to the government’s efforts in e-governance and cybersecurity, and of course, also our technology companies who have been our partner for developing governmental e-services,” she was quoted as saying in the release.

Kaspar Korjus, Managing Director of Republic of Estonia’s e-Residency programme, said, “e-Residency can help leverage common points between the two countries by offering Indian entrepreneurs the opportunity to open and run a global EU company fully online from India or anywhere in the world and provide their access to the European market of 500 million people. India’s potential is huge and we are more than happy to contribute to unlock it.”

At present, there are about 450 startups in Estonia, and by 2020, the country hopes to have 1,000 startups. This collaboration with India will also help the Estonian startups find new markets for their products.