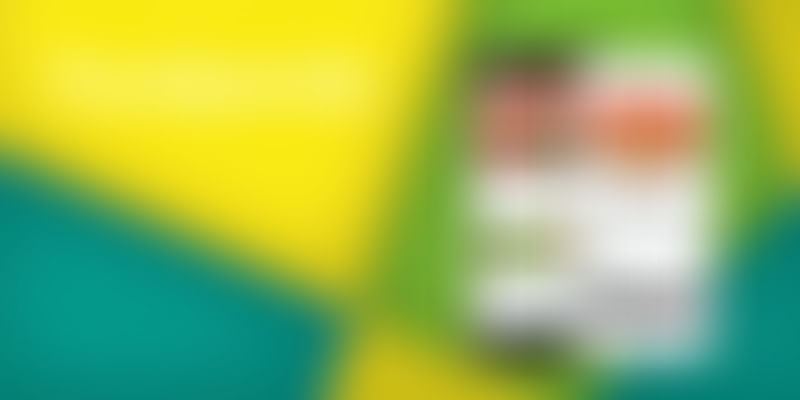 The company plans to attract best tech talent from industry and research institutes in India and abroad.

Online food ordering and delivery platform Foodpanda, on Tuesday, announced the launch of its dedicated technology centre in Bengaluru. The state-of-the-art technology centre will be aimed to strengthen the technology infrastructure, product capabilities and end-user experience.

Foodpanda has been ramping up its hiring and operations post its acquisition by cab aggregator Ola. Last week, it appointed Gautam Balijepalli as the company’s Head of Strategy and now it has announced to have drawn a blueprint to hire about 100 tech employees in a span of six to nine months.

The tech centre will be fully operational in a couple of weeks, said a statement from the company. The centre will be headed by Nitin Gupta, who was recently appointed Head of Engineering at Foodpanda. Nitin has worked with top tech unicorns such as Flipkart and Ola in the past.

All these new announcements come on the backdrop of Foodpanda India announcing its plans to invest Rs 400 crore in the India market to strengthen its network. The aggressiveness in investment was seen as a strategy for strengthening Foodpanda's market in India and giving a tougher competition to market leaders Swiggy and Zomato.

The statement from the company said, “The tech centre will extensively work on re-imagining the product, integrating functions and introducing specialised domains of machine learning and data sciences. This would be directed to develop more personalised offerings for the restaurant partners and millions of prospective customers in the country.”

Pranay Jivrajka, CEO, Foodpanda India, said, “Through the technology centre in Bengaluru, we envision to bring together the best team of tech enthusiasts working on building a future-ready product. Leveraging robust data sciences and machine learning, we intend to personalise offerings for all our stakeholders."