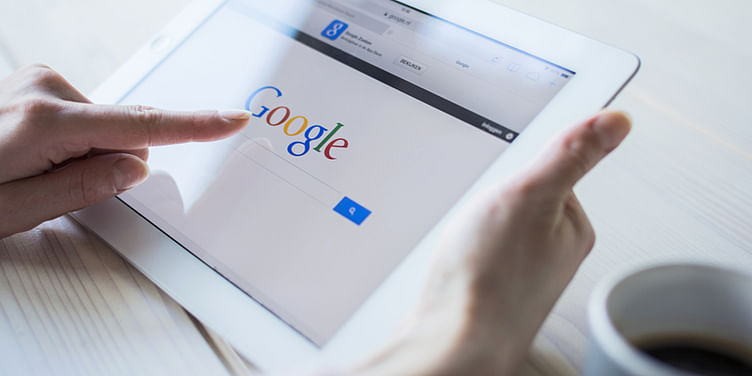 Last year, the search giant made some undisclosed acquisitions in this space. It could even license its distributed ledger system to third-party companies.

The buzz around Blockchain has been significant of late and will intensify as Google gets into the game. The search giant is reportedly working on a Blockchain service in cloud computing in a bid to take on startups that specialise in this emerging tech.

It could even license its ledger system to third-party companies to run it on their own servers and use to post and verify transactions. This will help Google differentiate its cloud services from peers like AWS, and help secure tonnes of customer data.

While Google is yet to make a formal announcement, senior executives at the tech behemoth have hinted that Blockchain is being “researched” and its potential utilisation looked at. “Like many new technologies, we have individuals in various teams exploring potential uses of blockchain but it’s way too early for us to speculate about any possible uses or plans,” a Google spokesperson was quoted as saying.

Last year, Google even made a few undisclosed acquisitions in the space to build domain expertise. Prior to that in 2016, it had rolled out a trial for developers testing blockchain services on its cloud.

To build its own ledger, Google has been looking at technology from the Hyperledger consortium (an umbrella project of open source Blockchains and related tools started in 2015 by the Linux Foundation), but it could opt for another kind of tech too, one that is more easily scalable to support tens of millions of transactions on Google networks.

“The core Blockchain technology is not something that is super-scalable in terms of the sheer number of transactions it can run... It is super early for us to say whether they are going to become products just yet. We are actively looking at it.”

Google’s interest in blockchain comes at a time when the technology is gathering momentum world over. IDC estimates global spending on blockchain solutions to reach $2.1 billion in 2018 and $9.2 billion by 2021. The US market is expected to see the largest Blockchain investments, accounting for over 40 percent of the global spending.

While 2017 was the year of experimentation in Blockchain, where enterprises realised both the benefits and challenges of the new technology, 2018 would be crucial for enterprises as “they make a huge leap” from proof-of-concept projects to full blockchain deployments, according to IDC.

Bill Fearnley, Research Director at IDC, stated in a report:

“Interest and investment in Blockchain and distributed ledger technology is accelerating as enterprises aggregate data into secure, sequential, and immutable blockchain ledgers, transforming their businesses and operations.”

Now that Google is tilting towards Blockchain, other tech giants could follow suit.