205 M Indians to go digital if they have internet access in regional languages: report 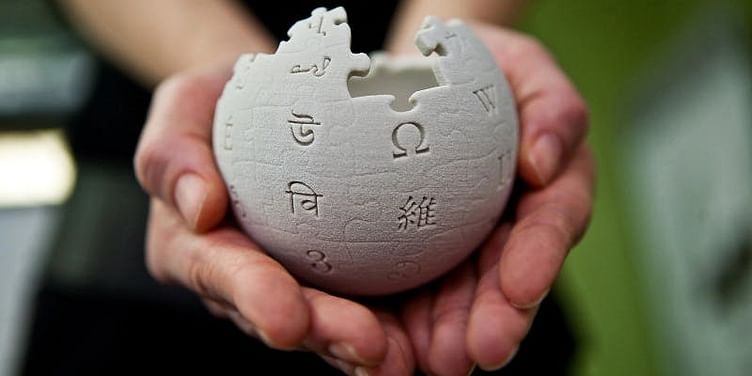 A whopping 205 million Indians who may not necessarily be big fans of the internet would want to go digital if they can access it in a language of their choice, a joint report by Internet and Mobile Association of India (IAMAI) and Kantar IMRB, Internet in India 2017, stated.

The report further said that an estimated amount of 335 million users out of the total 481 million internet users in India are non-unique. About 193 million users are non-unique from Urban India (58 percent) and 141 million non-unique users from Rural India (42 percent). The term 'non-unique' refers to the fact these users do not access internet only in Indic (languages spoken in Indian subcontinent); but that only a small proportion of their usage is in Indic.

According to the findings of the report, a relatively higher proportion of Indic content consumption can be observed in Rural India (76 percent) while in Urban India over 66 percent of the internet users access internet in Indic.

The findings also suggest that age is a significant factor determining the Indic consumption over the internet. About 75 percent of the users over 45 years of age in Urban India and 85 percent of users over the age of 45 years in Rural India access internet in Indic.

In comparison, critical services like online banking, job search or ticket booking (which is the most popular e-commerce activity in India) still reflects very low local content usage (less than 20 percent). Even access of a search engine, which is often the first port of call for most internet users, is only 39 percent in Indic.

Globally, China managed to achieve the highest number of internet users by using Mandarin script content, so much so that Chinese is the second most popular language on the internet after English. In contrast, Indic content accounts for barely 0.1 percent of the worldwide internet content.

According to IAMAI, this reflects the restrictions of access of such critical internet services in Indic, which in turn is limiting internet penetration in the rural parts of the country and amongst the economically weaker sections.

To realise the Digital India vision, India too will have to develop an Indic internet ecosystem that will allow for more internet services to be offered in Indic, raise internet adoption and truly promote digital empowerment of the socio-economically weaker section of India, says IAMAI.

Among the current non-internet-users, roughly 23 percent have indicated that if internet content were available in Indic, it would be a key motivator for them to start using internet in the future.

How is India faring now?

A few years ago, the landscape of India’s internet was fundamentally changed by the explosion of mobile users coming online, and we’re now seeing a similar phase of rapid growth - this time powered by Indian languages.

In a significant push forward, the Government of India has recently mandated digital Indic language support in 22 languages for all mobile devices in India, a push decisively in favour of their increased digital presence.

Once this mandate went into effect on February 1, 2018, all new phones in India would support all 22 official Indian languages, as well as input functionality in at least two Indian languages.

It’s an exciting space to be in, as there are a whole host of problems to be solved, and whatever solutions are built will end up impacting the lives of hundreds of millions of Indians, forming an essential part of their daily lives.