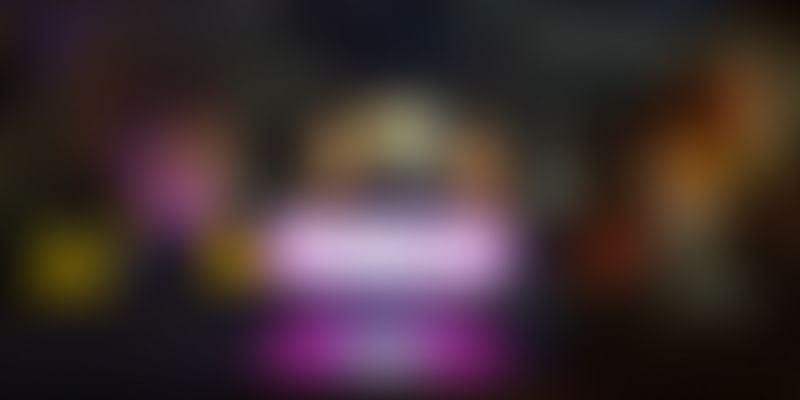 American taxi-hailing and ridesharing firm Lyft has apparently started rolling out a subscription-plan based service for customers who use its services frequently. The company’s CEO Logan Green had mentioned in a press conference on Wednesday, March 14, that Lyft envisions the future of ride-sharing as one based on subscription instead of one based on ownership. A Lyft spokesman said that the company had been testing all-access passes for several months now, adding, “We’re always testing new ways to provide passengers the most affordable and flexible transportation options...For the past few months, we’ve been testing a variety of All-Access Plans for Lyft passengers.”

There appear to be a few different subscription options available for Lyft users right now, including one pass offering 30 standard Lyft rides for $199 a month, another priced at $300, and yet another option offering 60 Lyft rides for $399. The Verge reported that the all-access pass would cover rides that cost up to $15, but there was no clarity yet on the rates for rides over $15. Logan had mentioned these plans in his announcement, saying that future Lyft subscription plans would allow users to travel for about 1,000 miles by paying as little as $200.

Lyft is one of global giant Uber’s biggest competitors in North America, offering services in over 300 cities across the US and Canada. The company was launched in 2012 and has seen steady growth and consolidation in the US market, thanks partially to Uber’s increased focus on global markets. A December 2017 estimate by The Verge said that the platform completed over 1 million rides every day. The company was valued at US$11.5 billion as of December 2017 and has so far managed to raise over US$4 billion in funding. In comparison, Uber has raised over $22 billion in funding, and its last round of financing in January 2018 valued the company at US$68 billion. Uber has the clear advantage in terms of capital, but Lyft is pushing for autonomous cars and taxis to help it win an edge in the market.

At the same press conference, Logan also announced a partnership with Magna, a large automobile parts company that specialises in making components like all-wheel drive systems and mirrors that go in vehicles, and even manufacturing entire vehicles. The partnership is likely aimed at helping Lyft find a manufacturer who can incorporate the software and hardware the company develops for self-driving cars into actual on-road vehicles, which the ridesharing platform can then include into its fleet. Lyft has already partnered with other companies in the field like US-based nuTonomy, and even set up its own engineering centre in Palo Alto, California, to work on self-driving R&D. The company faces stiff competition from a number of other players keen to capitalise on the market, including Google-owned Waymo, and even car manufacturers like Tesla and General Motors.

The new subscription service proposed by Lyft would work well with self-driving cars, as the company would be able to cheaper rides by saving on the cost of hiring drivers. Uber’s own subscription service saw limited success in tests across the US in 2016; the company is currently offering Ride Passes in Bengaluru in India through a service that makes them available in limited batches.