Moving from tech for women to women in tech 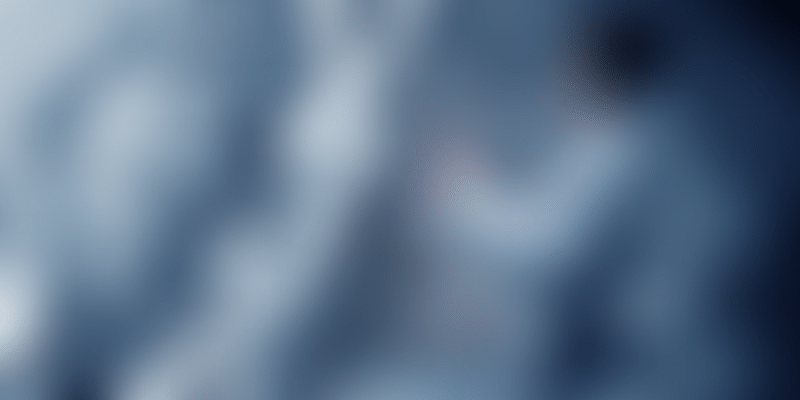 While the tech industry has made huge progress to cater to the needs of women demographic, not much has been done to ensure a better representation of women in tech.

It won’t be wrong to say that internet has been crucial in driving the fourth wave of feminism across the globe. Innovation in technology is making huge strides — to better understand and integrate women’s needs into product development, marketing, and distribution, to develop profitable new markets, and at the same time, to support social progress for women. From a period-tracker app that helps track their cycles to smart jewellery that can track physical activity, there has been a lot of emphasis on harnessing the potential of technology to improve the lives of women and girls across the globe.

Tech for women to women in tech

While technology for women is an opportunity that needs to be tapped, we cannot ignore women in technology and the flagrant gender inequality that exists today.

The technology industry has made huge progress to cater to the needs of women demographic but hasn’t done a great job of ensuring a better representation of women in tech. According to a recent survey, the overall representation of women in the engineering workforce of IT firms in India is just 34 percent and there is one woman engineer as against three men engineers. The global data is equally worrisome and there is a long way to go before we reach gender equality at the core of tech industry. Globally, we have remarkable women like Ursula Burns, Former Xerox CEO; and Sandra Lerner, Co-founder, Cisco Systems. In India we have incredible masterminds — Rashmi Sinha, Co-founder and CEO, Slideshare; and Ruchi Sanghvi, first female engineer hired by Facebook —who are ascending the technology ladder and making a mark in this space with their stellar work. Yet, the ratio of men and women in tech is disproportionate, which continues to be a male-dominated field, unwelcoming to and biased against women at large.

This underrepresentation is not an ability issue but is a direct or indirect consequence of the lack of encouragement and role models, negative peer pressure, and sometimes, even harassment, unconscious bias and prejudice. Additionally, the pressure to strike a good work-life balance and juggling multiple roles further prompts high attrition rate and makes it difficult for women to stay and thrive in the field of technology. However, the challenge of bringing more women in tech should also be seen as a business issue — including more women to the tech workforce will contribute to competitiveness in the marketplace and help foster innovation.

Studies at Harvard have shown that teams that have at least one female member outperform all-male groups in collective intelligence tests. A research by Ernst & Young found that diverse groups tend to be more innovative than homogenous ones, even if the members of the homogenous groups are more capable. There is also evidence that female leaders typically bring in more compassion and empathy, and a more open and inclusive negotiation to the tech ecosystem. Hence, the idea of a transformative leadership is more in sync with these qualities that women generally share.

The spotlight on the issue has resulted in some significant effort from companies to redress the gender balance in the tech industry, thereby bringing some much-needed cracks in the “glass ceiling”. But, there is still a lot that needs to be done to empower men and women alike.

The intent alone is not sufficient to make a change. We can contribute to this change by supporting and pushing for equal pay, to project a more welcoming and enticing culture in tech. At the same time, encouraging diverse leadership and women in leadership positions can be a powerful stimulus to attract female tech talent and retain them, by shifting the entrenched male-dominated company cultures. We are all part of the solution and women leaders themselves will also have to combat the negative stereotypes about career opportunities for girls in tech and the lack of role models by strengthening other women and providing them with a network of mentors and champions.

Getting more women in tech and business is a societal change and a complex task that cannot be accomplished overnight, but if we, as a society and as individuals, don’t lead the change, it may never happen.