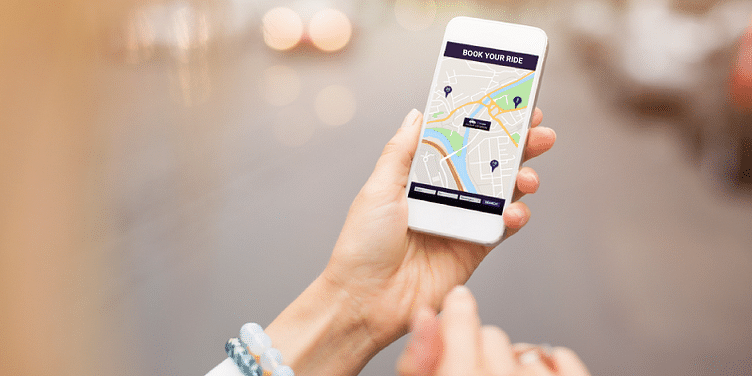 With cities getting more and more congested every day and traffic snarls becoming a common pain point, startups have been trying to find a solution to traffic woes. Of the multiple solutions, the simplest one has been carpooling, and may startups across the globe have put their bet on this solution. One of them is the ride-sharing mammoth Uber.

Uber is launching Uber Commute in Singapore from March 15 onwards. The company believes that shared rides will be the future of Singapore.

Uber Commute is a casual carpooling service designed to reduce the cost of transportation for commuters in Singapore. At the same time, it provides drivers with a viable option to share their daily commute to recoup the costs, like petrol and parking, of their trip.

As the name suggests, this will be a carpooling service, but the rides will be limited to weekdays between 5 AM and 10 PM. The focus is mostly on the working population that needs to commute to work. The app can be accessed by drivers and riders via their existing Uber accounts.

According to the company’s press release, and as shared by Channel NewsAsia, Uber Commute is designed for people who are already driving themselves to and from work and are open to sharing their daily commute with fellow individuals travelling in the same direction.

According to the company, Uber Commute drivers will get to keep all of the fares, unlike Uber’s private-hire drivers who have to give the company a cut of roughly 20 percent. However, only one rider is allowed per trip in Uber Commute.

Warren Tseng, General Manager for Uber Singapore and Malaysia, said, “Allowing only one passenger on the trip is the approach we decided to take to ensure adherence to the law on this product.”

Similar services are offered in Singapore by popular carpooling companies GrabHitch and Ryde, all of which are trying to make commutes easy and reduce the congestion on the roads. So Uber does not have the first mover’s advantage here. However, carpooling has been in demand in Singapore, so Uber may find ready takers for its new service.