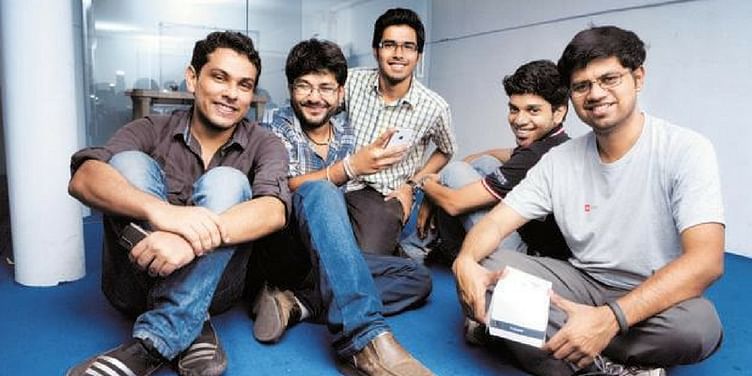 "We have been associated with the team for over seven years now. First through incubation-fund platform at Villgro, and then with investment and intense post-investment support beyond risk capital. The team's bold vision to solve the critical chronic healthcare challenge for our country at scale, never wavered through years of testing and learning. Few people know that they are one of the few ‘Make in India’ companies creating indigenous smart glucose meters and strips for diabetes testing. We are immensely happy to partner with them on their growth journey."

Abhishek Sen, Co-founder of Biosense, talked about data in the press statement. He said,

"We look at the disease shift as three waves in our country. Wave 1, with communicable diseases like diarrhoea have lessened but even today, when we work in rural districts, we see its deadly impact. On the other hand, with Wave 2, non-communicable diseases like diabetes are emerging as new killers. Wave 3, with mental health disorders such as mental stress, social isolation and depression etc. Many of these conditions are preventable."

Started in 2008, Biosense has launched many low-cost medical devices to benefit the diagnosis of chronic diseases in India. Biosense is the brainchild of four socially driven founders Myshkin Ingawale, Dr Abhisek Sen, Dr Yogesh Patil and Aman Midha, from Mumbai. The team had come across gaps in the provision of preventive care for chronic diseases, especially in non-metro cities and small towns of India.

They started by developing affordable medical devices that helped diagnose chronic problems from anaemia to diabetes and urinary problems. Today, they have six products and plan to scale up, in terms of R & D and distribution to other parts of the country.

Previously, in March 2013, Biosense had secured funding worth $500k from GSF India and Insitor Fund.