With every profile you swipe and every purchase you make, Big Data is watching 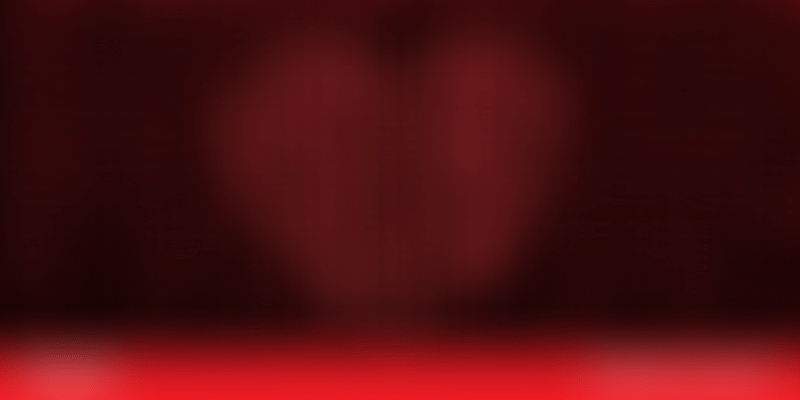 Dating sites and social media platforms promise you romance and friendships. But where does one draw the line as far as data sharing is concerned?

We did not stop there though, as just having friends was not enough. Relationships and marriage on our mind, we opened up our pockets, minds, and hearts to Tinder, Bharat Matrimony, JeevanSaathi, Happn, OkCupid, Hinge...the list goes on.

We did not care about the risks of sharing data then, but suddenly we all do now.

Ishdeep Sawhney, the Co-founder and CEO of Banihal matrimonial website, says the company secures its users’ data as a core part of design and development. There are multiple tools to secure a user’s data - encryption, record keeping and restricted access to an individual user for only the compatible matches - so that the entire user data cannot be accessed by a single individual.

"Rae is an Artificial Intelligence-based system at Banihal that makes recommendations; data is the most important thing to build a smart AI system. We have to earn the trust of our users by keeping their data secure so we can build a smart system to serve them," he says.

He goes on to add that the website does not share the email address and phone number of any user with anybody else. It also restricts access to certain parts of a user’s profile so that information is out of reach as well.

Few have, however, stopped to wonder what many websites do with all the data they collect beyond matching you to ‘like-minded’ others that their algorithms determined you should date or marry.

Freelance journalist and Tinder user from Paris Judith Duportail did. She once emailed Tinder requesting the dating platform to send her her own data, which she is allowed to do under the EU data protection law.

What she got was more than what she asked for - 800 pages of data that consisted of information like her Facebook likes, her education, the age of the men she was interested in, the place and time of all her virtual conversations, the number of Facebook friends she had, and so on.

Judith saw that Tinder knew about her more than she did herself. As she went through every page of her data, an acute sense of discomfort seeped in. She told The Guardian,

"I was amazed by how much information I was voluntarily disclosing: from locations, interests and jobs, to pictures, music tastes, and what I liked to eat. But I quickly realised I wasn’t the only one. A July 2017 study revealed Tinder users are excessively willing to disclose information without realising it."

Investigative journalist Kashmir Hill’s research on how data collected can be used came up with an interesting hypothetical anecdote. In a Forbes blog six years ago, she cites the example of Target.

US-based retail giant Target Corporation once had to deal with an angry customer, whose high school-going daughter received emails that included advertisements for maternity clothing, nursery furniture, and pictures of smiling infants. When the manager called the father after a few days to apologise, the latter sheepishly said, "It turns out there have been some activities in my house I haven’t been completely aware of. She’s due (to deliver a child) in August."

A simple purchase made in any store can give out data that is stored forever, and multiple purchases add more data that maps life situations – in this case, a teenage pregnancy.

Now we know data is collected, algorithms run, and some meaningful insights derived – that is all good, but what about if this very data turns rogue. Not the data per se, but a leak has the potential to destroy lives. Remember Ashley Madison?

The website that facilitated extramarital affairs came under threat in July 2015 from a secret internet vigilante group that called itself 'The Impact Team'. Data was hacked, and the group threatened to reveal the affairs of users. To cut a long story short, money was extorted, data was leaked, resignations given, divorces filed, some high-profile individuals came in the limelight for the wrong reason, and there were also cases of people committing suicide.

According to reports, those whose data had been hacked received emails with the subject 'You got busted'. The mail read, "Unfortunately your data was leaked in the recent hacking of Ashley Madison and I have your information. I have also used your user profile to find your Facebook page, using this I can now message all of your friends and family members."

The victims of the hack were asked to pay $500 in three days, failing which the group would contact their friends and family to expose them.

While Indian websites have yet not seen data hacks of this scale, the threat is very real. Arjun Jain, a Professor at IIT Bombay who specialises in data science and Artificial Intelligence, says:

"Social platforms like dating apps have an enormous amount of data about people and their interests. In principle, these platforms can leverage the fine-grained information they have collected and build powerful algorithms, which can match you with a date or a partner. These algorithms can perform much better than your friend, who has only a partial picture of your personality and tastes, and a limited pool of people to match you with. However, this same data gives the platforms enormous power over individuals and societies. There is also the ever-present threat of data leaks, which can be especially damaging given the personal nature of data these platforms collect."

Sumesh Menon, CEO of dating app Woo, is quick to quell fears. He says there is only so much technology can do with dating and maintaining relationships, adding,

"Simply putting it, Woo is only designed to bring people together based on the relative proximity in common interests. People match with whoever they want to match with. There's zero involvement of something like AI to tell you who you should match with. What dating sites can do best is provide a set of profiles for your liking, who we think suit you. We can only use Big Data until a certain level. Beyond that, we are not entitled to do anything."

Offering data – be it through the purchase of a juice box at the supermarket or the preferred age and qualification of the man you seek to marry – always comes with its risks. What we need to weigh is whether the end justifies the risks. But as always, it pays to be on the right side of not only the law, but also ethics and morality.