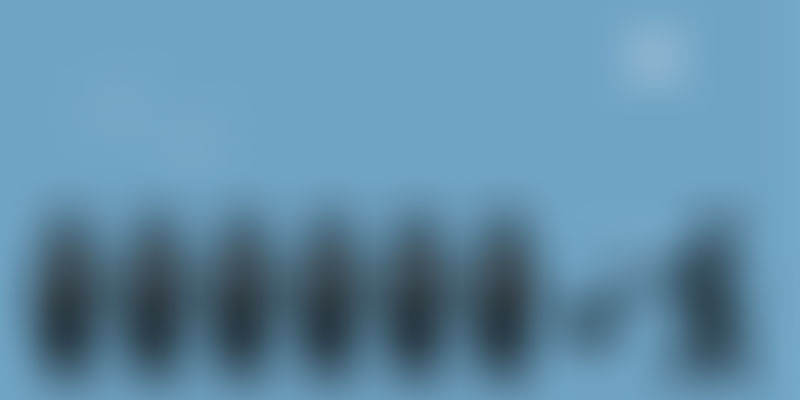 One does not need to be a data scientist or an HR expert to know that good talent and a strong team spell success, no matter the sector, industry, or geography. Good teams and great talent collectively spell success. But the primary challenge organisations face is finding, hiring, and retaining that talent, especially in tech roles. From data scientists to product managers to software engineers, there is a consistent challenge in finding – and retaining – good talent especially Indian techies.

Now, to make things even more difficult for companies, software engineers are quitting at the fastest rates since 2001, according to a study by belong.co.

In the study, almost 70 percent of those surveyed fell in the age bracket of 24-40; belong has qualified them as Millennials, being born between 1977-1994.

According to the study, every software engineer who started working in 2001 worked on an average for 4.7 years at the same company. But by 2014, the average dropped to 1.97.

“As a majority of engineers are quitting within 2 years, the percentage of software engineers spending more than 4 years at a company went down to 14 percent in 2016 (from an average of 23 percent in 2013),” states the study.

For every 10 jobs, there are only eight data scientists in India, according to belong’s Talent Supply Index 2017. Clearly there is a higher demand for them, but unfortunately, 32 percent of the data scientists quit within a year – up by 15 percent from 2013.

“We found that 61 percent product managers quit within 2 years of working at an organisation, further corroborating that among all the things Millennials have been accused of killing – workplace loyalty is another one!” states the research.

What does this mean? It means that people are not spending longer times at organisations compared to, say, five years ago, and it appears that two years at a firm have become the standard norm for techies. What has led to this shortage of talent, and the need to change jobs at higher frequency, is something to delve into another time, but for the time being, we know that recruiters and HR managers don’t have it as easy as in recent years. It is now increasingly visible that companies need to access and find new ways to retain talent, or risk losing their best and brightest.