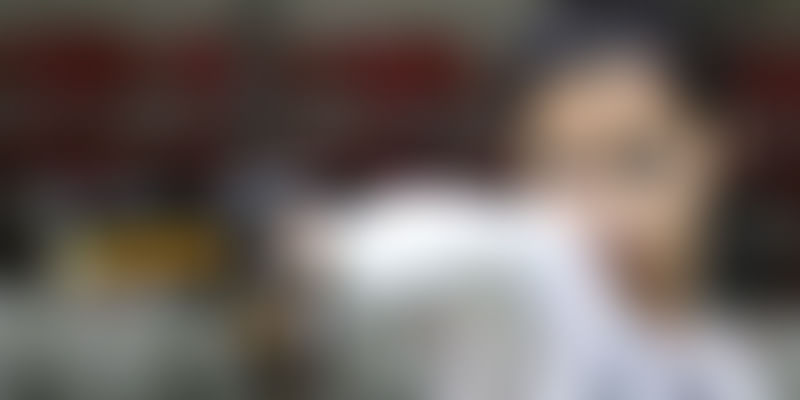 Heena Sidhu, India’s shooting star, just won her first ever individual Commonwealth gold, and her second medal at the Commonwealth Games 2018 – and in style, no less. She clinched the coveted medal for herself and India with a CWG record-setting score of 38 in the women's 25m pistol (Precision/Rapid) finals.

The other medal that the former world number one - the first ever Indian female pistol shooter to have done so - won at the Gold Coast contest this year is a silver in the 10m air pistol event, held on Sunday. This is also her second Commonwealth gold, the other one being the gold the shooting team brought home together in the 2010 edition of the four-yearly contest. India's shooting contingent has had a great run at Australia this year – having won eight medals in all.

The eight-member final at the Belmont Shooting Centre saw the 28-year-old in her best form, as her score also contained two perfect fives, the complete sequence being 5, 5, 4, 4, 3 and 4, besting Australia's Elana Galiabovitch after being neck and neck during the last two rounds.

Elana thus walked away with a silver, while the bronze went to Malaysia's Alia Sazan Azhahari. This is Elana’s second medal at this CWG edition too; for she won the bronze at the 10m air pistol. Meanwhile, the Indian shooting contingent’s Annu Raj Singh finished sixth in the 25m, after scoring 15.

As far Heena Sidhu’s CWG journey over the years is concerned, it has been a rollercoaster ride for the Ludhiana-based athlete. While she had won a gold in the team 10m air pistol event and a silver in the individual 10m air pistol event in 2010, 2014 saw her walk away empty-handed, even though she had qualified for the 10m final.