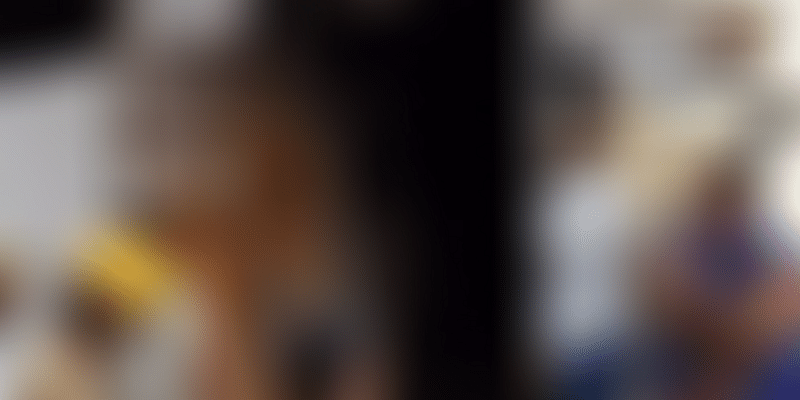 In the wee hours of Monday morning in Delhi, a four-storeyed building was on fire. Over 20 people were trapped inside and a dozen others stood as mute spectators. While the rescue operations were in full swing, 58-year-old Jyoti Verma put her life under risk and played the hero.

Her presence of mind to place a ladder between two buildings, one from which the fire was blazing, helped rescue more than 20 lives. At 6 am, a shoe-making factory in the bustling streets of Sultanpuri of West Delhi went up in flames, and Jyoti, who stays a lane away, heard the screams. Jyoti recalled,

My neighbour came and informed me about the fire in the next building. When we came out, there was black, thick smoke everywhere.

Another neighbour, Munna, helped Jyoti throughout the process. On Jyoti's suggestion, Munna used a eight-foot bamboo ladder to build a temporary bridge. They held on to one side, while those caught in the fire started walking on the ladder one by one. As soon as rescue operations ended on the second floor, the duo rushed to the first floor and eight people were saved.

All the victims who were caught in the fire thanked the duo for their thoughtful and brave deeds.

Neighbours of the shoe factory claim that this setup has been functioning illegally for the last 10 years and there are more than 500 such settlements operational in various blocks of Sultanpuri, said a Hindustan Times report.