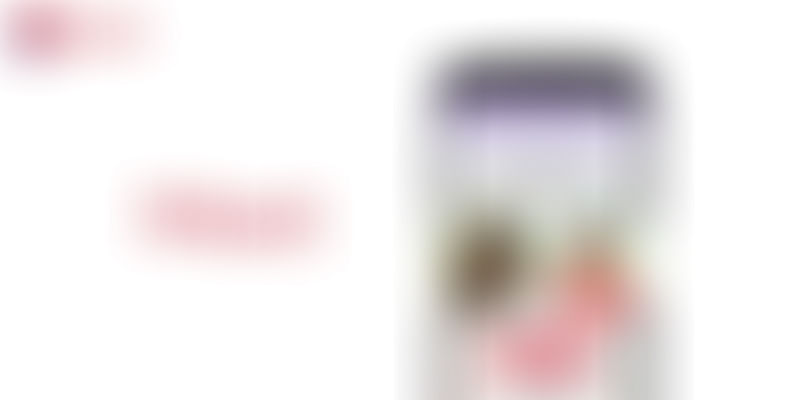 Woo aims to match like-minded people, and also claims to be a platform that puts women first.

While Tinder has always been the talk of the town for a long time now, the dating space is never deprived of fresh tweaks and alterations, be it with algorithms or matching mechanisms. While apps like OkCupid, Hinge, Happn and TrulyMadly come with their own set of rules, Woo steered away from the regular features and claims to go beyond pandering to the hook-up culture.

The firm says is not just about delivering a platform for flings, but functions as a dating and matchmaking app that focuses only on well-educated professionals.

Released in July 2014, the platform is founded by Sumesh Menon (CEO and Co-founder) and Ankit Nautiyal (CTO and Co-founder). It received its undisclosed Series A funding from Matrix Partners, Omidyar Network and U2opia Mobile. Woo has a user base of more than 4.5 million users, while its uniqueness lies in giving more importance to women than men.

With prospective couples having differing expectations and priorities, dating platforms have not managed to perfectly capture the predefined expectation settings for men and women, and that is where most potential couples fail to get a spark going. Woo, with its women-centric approach, claims to fill that gap by instilling trust, comfort and security and, more importantly, the flexibility to use time wisely and invest it in a match that is trustworthy.

"We know that gut instinct plays a big role when you like someone new, so we built our app from that place of sensitivity," says Sumesh.

How is Woo ‘dignified’?

Using technical screening, curation and focus on community feedback, Woo has upped its stakes in the ‘dignity score’ by ensuring that casual daters, married users and those indulging in illegal soliciting are weeded out. It also provides a platform of 'verified profiles' of like-minded urban singles who don’t subscribe to the idea of finding someone according to specifications like weight, caste or community.

Sumesh says that there are a lot of things that go into consideration when matches are made. He says,

"There is a relative proximity in terms of common interests that comes into play, location, and the filters that the users set for themselves. First, there is the user-level pool that is created with sign-ups and the second is the algorithm-level mechanism that tells us what could potentially make a good match."

As far as the chat feature is concerned, Woo is similar to Tinder, in the sense that you can only chat with someone if the two have mutually liked each other by swiping right. Users can also send out a ‘crush’ to a profile without swiping right to let him or her know of their interest. Like all dating apps, push notifications appear whenever a profile is swiped right and a match is made (on the app).

If a user has rejected a profile and wants to rescind the action, he or she can do so by unlocking Woo Plus, the paid subscription service.

But what perhaps makes the app stand out in the crowded market is the importance it places on women safety. With the feature ‘Woo Phone’, women can place an internet call directly from the app while their number remains hidden and private. This specially created feature is available only to women. Their details like name, number, location remain confidential and this information is not seen by anyone on the app.

In the other dating apps, users exchange their numbers without having to think of the possible repercussions. Woo fixes this issue with its in-built technology allowing women to call their matches without actually having to expose their phone number.

Overall, whether or not I have the possibility of getting a match on the app, I would want to use it for its attractive UI and simple-to-use design that cuts out a lot of noise, unnecessary features and details. The swiping works similar to Tinder, where one can swipe right to like a profile and swipe left to reject. Though there is a certain ‘Indian-ness’ to the app in terms of speed, it is no less or more than main competition Tinder in that aspect.

All said and done, though Woo is relatively new to the dating app scene, the platform has managed to acquire a significant volume of global user-base and confidence, owing to women-friendliness, its matching algorithm and pleasing user interface.