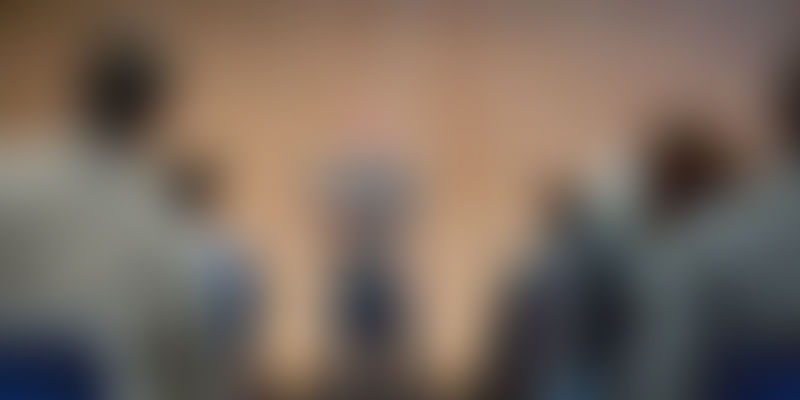 Given the Cambridge Analytica fiasco, and in the face of all the flak Facebook has received, it looks like the company has taken a hard look at itself and decided to make some strong changes. For the first time, the social media company is looking at its biggest executive shakeup.

Recode reported that the company is giving its longtime executives new responsibilities, filling some of the empty posts and making changes to the entire executive structure. Facebook has appointed new leaders for Messenger and Facebook’s core app. A new WhatsApp head has also been announced since WhatsApp Co-founder Jan Koum recently left the company and his position as a board member.

All apps – Messenger, WhatsApp, Instagram, and the Facebook App – are under the leadership of Chris Cox. Chris was the company’s VP of Product before the reorganization and is also a close friend of Mark. All the app heads will be reporting to him from now onwards.

Under the app family, Kevin Systrom, the CEO of Instagram, will continue to be at the helm of affairs at the photosharing platform while Jan Koum’s replacement to lead WhatsApp will be Chris Daniels, the VP of Facebook’s Internet.org, the company’s free internet initiative. Chris has been with Facebook since 2011.

In the case of Messenger, David Marcus is moving on to run the new team working on blockchain technology so Stan Chudnovsky, the Head of Product at Messenger, is stepping up to fill in as the Head of Messenger. The Facebook app will now be under Will Cathcart who has been a top product executive under Chris. He has been with the social media giant since 2008 and has been the face of its profiles team.

Facebook’s CTO Mike Schroepfer will have under his keen eye all the long-term products of Facebook and the firm’s business efforts such as VR, AR, and of the blockchain group that will work on blockchain technology.

Andrew “Boz” Bosworth, who will report to Mike, has the AR, VR, and hardware teams under him. He has been at Facebook since 2006. Jerome Pesenti, who has previously worked on the Watson technology at IBM, will lead the Artificial Intelligence group under Mike. Jay Parikh and his team will look at engineering, data privacy, and privacy products and initiatives.

Facebook’s new initiative is looking at ways to leverage blockchain technology and heading the initiative is David Marcus. A former President of PayPal, he has served as the VP of Facebook Messenger app. He is also on the Board of Coinbase, the leading cryptocurrency exchange. In his Facebook post, David wrote,

“After nearly four unbelievably rewarding years leading Messenger, I have decided it was time for me to take on a new challenge. I’m setting up a small group to explore how to best leverage blockchain across Facebook, starting from scratch.”

Javier Olivan, Facebook’s VP of growth who will report into Mark, will be in command of the central product services division – this includes growth, product management, integrity, analytics, etc. Mark Rabkin, Naomi Gleit, and Alex Schultz will be reporting to him.

Mark Rabkin holds charge of ads and local efforts of Facebook. Naomi Gleit, who has been with Facebook since 2005, will hold the reins to community growth and integrity. She will also run Facebook’s social good products such as the donate button.

Alex Schultz, who has been with Facebook since 2007, is now the VP of growth marketing and data analytics.

Facebook also has a new board member – Jeff Zients, CEO of The Cranemere Group, an investment and holding company, He has previously served in the Obama administration as Director of the National Economic Council.