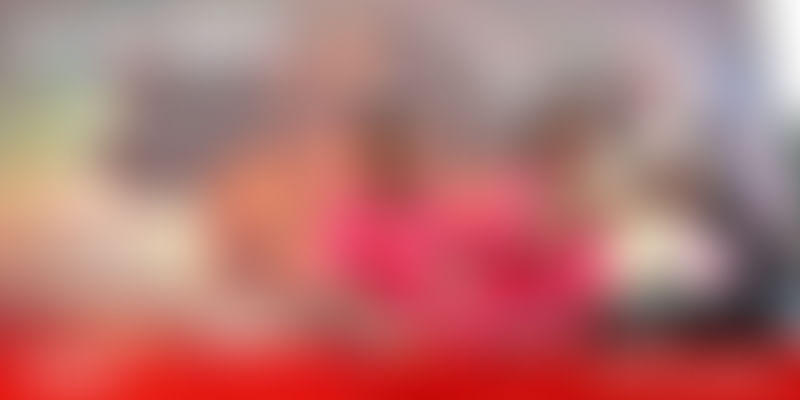 An announcement of Walmart acquiring Flipkart is likely as early as on Wednesday, a source with direct knowledge of the discussions said. As reported earlier, Walmart will acquire over 70 percent stake in Flipkart in a deal worth over $15 billion. There will be fresh capital infusion of over $2 billion, and tech giant Google will come aboard as an investor. While Co-founder Sachin Bansal is likely to exit completely, current Group CEO and Co-founder Binny Bansal may most likely continue at Flipkart in the same role, or as Chairman for the time being.

B9 Beverages, the maker of craft beer brand Bira 91, has raised $50 million from Belgian investment firm Sofina. With the latest round, Bira 91 has raised $100 million since its inception. The latest funds will reportedly be used to expand Bira 91’s India business five fold over the next three years, and establish a leadership position in the Indian premium beer market. Global venture capital firm Sequoia Capital, which had earlier invested in the beer company, also participated in the round.

File-sharing app SHAREit has acquired Fastfilmz, an OTT platform streaming South Indian movies. This allows SHAREit, which is in the process of expanding its content ecosystem, to tap into Fastfilmz’s extensive regional user base. Fastfilmz Founder Karam Malhotra, who set up the platform in 2015, will take on the role of SHAREit India CEO. Fastfilmz’s entire content library would be integrated within the SHAREit app, and users can access movies in Tamil, Malayalam, Kannada and Telugu.

After having to battle declining iPhone sales in the first quarter of 2018, Apple now finds itself relegated to the third position in India’s mobile OS market. JioPhone’s KaiOS, that runs on Linux, has surged ahead of iOS with a 15 percent share, revealed DeviceAtlas in its Mobile Web Intelligence Report. iOS share fell to 9.6 percent, while Android continued to lead with a 71.6-percent share. Interestingly, Android ceded over 11 percent of its share to other OS in 2017. Prior to that, over 90 percent of Indian smartphones would be running on the Google-owned OS.

Swych Inc, which owns the Swych digital gifting platform, announced the acquisition of Mumbai-based Gift Cards India. With this acquisition, Swych is expanding on its position as the only connected digital global network and making gifting truly borderless. Swych’s mobile gifting platform enables users to send 'swychable' gifts from their mobile device that can be instantly redeemed for electronic gift cards.

Just a week after Apple announced steady growth in its earnings report for the last quarter, its stock reached new highs after a solid endorsement of the company by Warren Buffett himself. Warren made the comments at the Berkshire Hathaway annual shareholder meeting held over the weekend, saying that he would “love to own 100 percent” of the tech giant’s stock. This is just a day after it came to light that Berkshire Hathaway bought an additional 75 million shares of Apple, taking its stake in the company to about 5 percent.

In the second such news within a week, music label Warner Music Group said it had sold about 75 percent of its stake in music streaming service Spotify for around $400 million. Fellow Spotify stakeholder label Sony Corp. announced last week that it sold about half of its stake in Spotify for an estimated $750 million. Sony and Warner, along with Universal Music Group, bought equity in Spotify as part of licensing deals years ago.