Glassdoor to be acquired by Japanese firm Recruit Holdings for $1.2 B 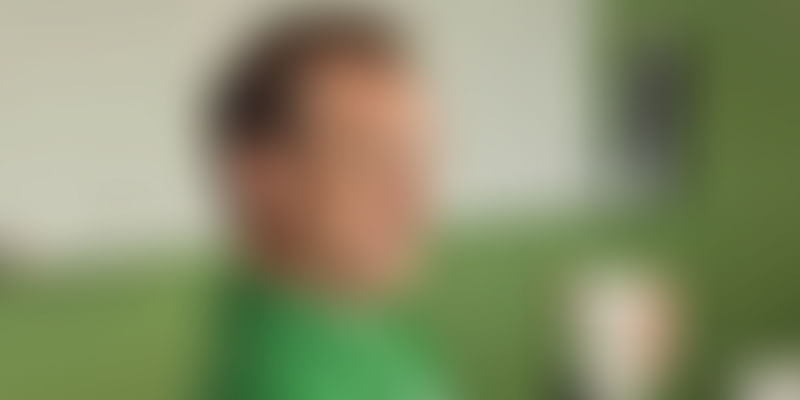 Job hunting website Glassdoor, one of the biggest job review portals in the United States and a huge brand globally, has agreed to an acquisition bid by Japanese HR giant Recruit Holdings Co. The all-cash deal, expected to cost Recruit about $1.2 billion, was announced by Glassdoor yesterday, May 8, and is one of the biggest US tech acquisitions so far of 2018, alongside Amazon’s purchase of doorbell maker Ring and Salesforce’s acquisition of cloud company MuleSoft. The deal is expected to be finalised this summer, subject to regulatory approval.

Glassdoor was started by current CEO Robert Hohman in June 2007, in partnership with Expedia Co-founder Rich Barton and former Expedia executive Tim Besse. Over the last decade, the company has grown steadily and as of the end of March 2018 had roughly 59 million unique monthly visitors. It claims to have data on over 770,000 companies across 190 countries, with over 40 million reviews and insights, including “company reviews, CEO approval ratings, salary information, interview questions, office photos, and more”. Glassdoor also provides recruiting solutions to more than 7,000 employers, including 40 percent of the world’s Fortune 500 companies.

In a press release about the acquisition, Robert Hohman said, “Glassdoor has transformed how people search for jobs and how companies recruit. Joining with Recruit allows Glassdoor to accelerate its innovation and growth to help job seekers find a job and company they love while also helping employers hire quality candidates...I look forward to leading Glassdoor through this exciting new chapter, and to exploring ways to use our combined resources and assets to benefit job seekers, employees and employers once the deal closes.”

While not exactly a household name, Tokyo-based Recruit is one of the largest full-service HR firms in the world. Its parent company Recruit Group was founded in 1960, has 45,000 employees across 60 countries and is listed on the Tokyo Stock Exchange. The Group operates a wide range of services, including HR technology, recruitment advertisement, employment placement, staffing, housing and real estate, bridal, travel, dining, beauty, and others. This is the latest in a series of overseas acquisitions by Recruit in recent years, including U.S. job sites Indeed.com in 2012 and Simply Hired in 2016, and, in Europe, restaurant site Quandoo, hair and beauty service Wahanda, and education technology company Quipper in 2015.

Hisayuki Idekoba (Deko), COO of Recruit and Head of Recruit's HR Technology Segment, said about the Glassdoor acquisition, “I am delighted to welcome Glassdoor to the Recruit Group. Glassdoor presents a powerful platform that is changing how people find jobs everywhere...Glassdoor is an impressive company with strong leadership, mission, products, clients and employees. We are excited to help them continue to grow and deliver value to the job seekers and employers they serve.”

Recruit has said that it plans to operate Glassdoor “as a distinct and separate part of its growing HR Technology business segment” and the platform will continue to be run by Robert. In a separate blog post about the acquisition, Robert wrote, “Our mission has been the same since day one: to help people everywhere find a job and company they love. That mission will not change as part of Recruit. Glassdoor will continue to operate as a distinct brand to fulfil this mission – and will be able to do so with greater speed and impact than we could achieve alone.”