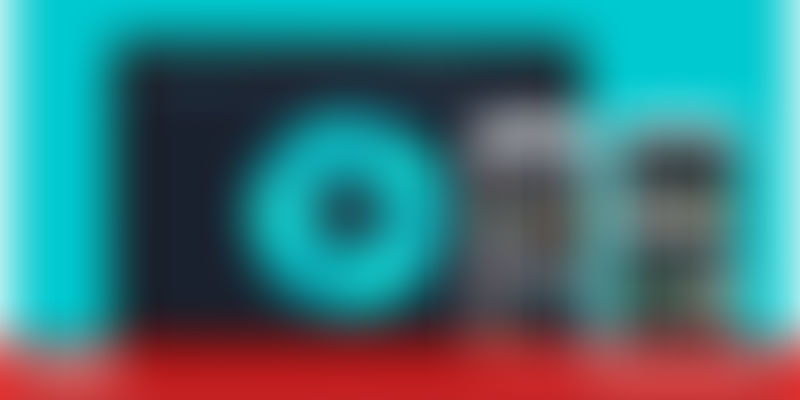 Amazon.in has been serious about on-boarding its customers to succeed, and not just to fulfil the availability of stock on the platform. Amazon’s algorithm decides who is number one based on the sales of the brand, the entire cataloguing, and the photos that are driven by Amazon’s processes. This allows the algorithm to recognise the product catalogue and availability from the brand. What’s even better is that the seller has control over the promotions.

Simple Habit was started in 2016 by Yunha Kim. It emerged out of Yunha’s need to manage stress in her own life when she was running her first startup, Locket, in the Bay Area. To maintain a healthy work-life balance and to improve focus, Yunha turned to daily meditation. She later founded Simple Habit with the idea of offering five-minute guided meditation sessions to “busy people” dealing with stress and anxiety.

From education to business decision-making and even providing clean drinking water to the masses – technology touches every aspect of life. With technologies such as Artificial Intelligence, Internet of Things, and Machine Learning steadily disrupting every single sector, on National Technology Day, we take a look at some startups disrupting sectors using advanced technologies.

At the 11th edition of Google I/O, CEO Sundar Pichai demonstrated a phone call by the new-and-improved Google Assistant, powered by AI technology Google Duplex, to make a booking at a hair salon in a conversation that felt like two humans talking. The demo sparked off debates that it is unethical and unfair that an automated voice is interacting with humans without identifying itself. In this context, a Google spokesperson clarified the identification details, and confirmed the company would include the necessary disclosure designs to the feature.

File sharing and storage platform Dropbox beat all Wall Street expectations in its first earnings report since the company went public on March 23. The platform said it earned a total revenue of $316.3 million, a 28 percent increase year-on-year, and increased its paying subscribers to 11.5 million versus 9.3 million for the same quarter last year. Co-founder and CEO Drew Houston said the company would use the money “to continue investing in growth and the product portfolio”.