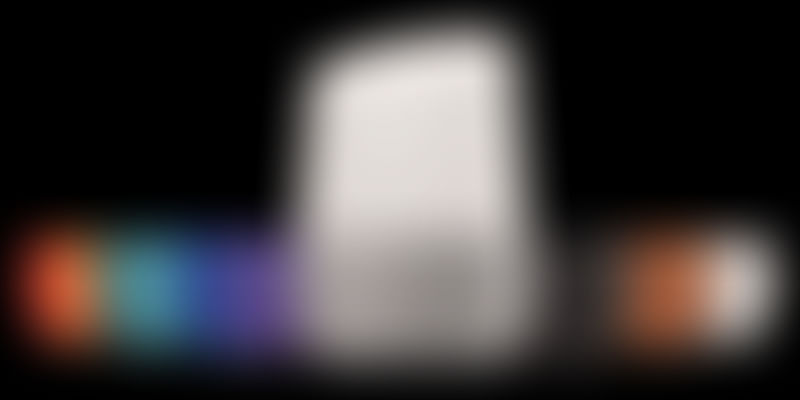 Google and Amazon have a new battleground - voice-enabled smart speakers. Here’s how the numbers are stacking up.

For the first time since smart speakers came about, Amazon has a challenger. Until last year, its Echo devices occupied nearly 80 percent of the market. Google started making headway earlier in 2018 as its Home and Mini speakers launched across more markets, including India.

A new report by Canalys estimates that Google surpassed Amazon Echo shipments in the first quarter of 2018. While Home and Mini shipments accounted for 3.2 million units globally, Echo products were shipped 2.5 million times. Google’s Q1 2018 share was 36.2 percent, while Amazon’s stood at 27.7 percent.

Overall, nine million units of smart speakers were shipped worldwide. The US, China and South Korea emerged as top three markets for voice-enabled speakers — the fastest-growing category in consumer tech right now. It recorded a massive growth of 210 percent year-on-year.

Google’s rising market share has been attributed to its launch in newer geographies like India (where Home and Mini rolled out in April) and its partnerships with carriers like Reliance Jio, ACT Fibernet and so on. Amazon, on the other hand, is selling via the online-offline retail route only.

“Google has several advantages over Amazon that have helped it move ahead. But its biggest advantage is in the channel. Operators and retailers tend to prioritise Google’s speakers over those from Amazon, as Amazon is in the tricky position of being a direct competitor.”

Google’s increasing sales are also a result of its expanding smart home capabilities — something Amazon has set benchmarks in. According to the report, Google speakers can now control over 5,000 smart devices across major brands. Amazon, however, leads when it comes to skills, and its personal assistant Alexa is still the smartest around.

“The sheer quantity of Alexa Skills and smart home integrations will be tough for any competitor to match.”

Smart speakers now outsell wearable devices in the West. Consumers are lapping up voice as a service that adds comfort and convenience to their daily lives. While the most popular activity on smart speakers is listening to audio still, consumers are increasingly using it for home automation, placing and tracking shopping orders, face-to-face communication (as in the Echo Spot), setting daily reminders, playing games, and more.

“There is a lot of innovation happening in the space, which is great for customers. This is a niche field in tech. So, the more people are aware of voice assistants and their capabilities, the better… There are unique experiences and voice apps being built by thousands of developers, including college students.”

While the number of smart speakers sold in India is hard to estimate, given how nascent the market is, it is growing at a significant rate. In fact, the amount of conversations Indians are having with these voice-enabled devices is “the highest worldwide”, Amazon revealed.