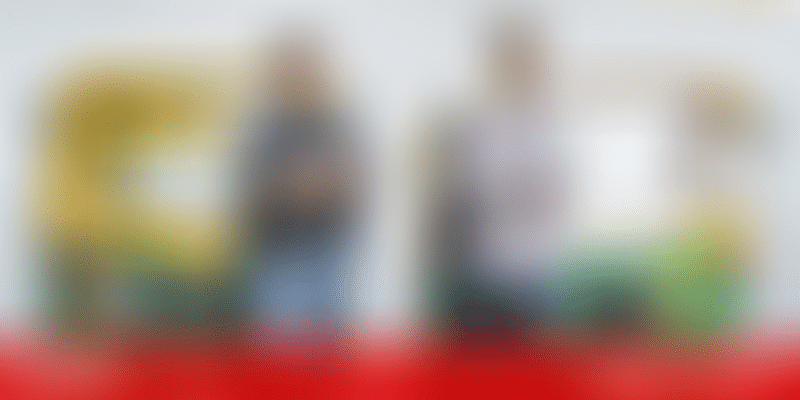 While Walmart was initially looking at a simple majority, it looks like the company will now take over 70 percent stake in the Singapore-registered, Bengaluru-headquartered Flipkart. Even as the Indian startup ecosystem awaits confirmation of the mother of all deals, there have always been questions on why Flipkart investors are leaning towards Walmart instead of Amazon.

Packaged food company MTR Foods announced its first investment from its Rs 50 crore seed fund in early-stage startup FirmRoots Pvt Ltd, for its brand Timios. Along with the investment, MTR Foods will also mentor the young brand on various aspects of the business, including marketing, sales and distribution strategy, food safety standards, management of resources among others. The Bengaluru-based packaged foods company Timios was started by Aswani Chaitanya and Hima Bindu as a solution towards age-appropriate nutrition.

In 2017, India was the fastest-growing smartphone market in the world, having shipped 124 million units and registering an annual growth of 14 percent — the highest globally. 2018 has begun slow though. Global smartphone shipments declined three percent at the end of the March quarter. People are holding on to their handsets longer and upgrade cycles are lengthening, thus bringing down the rate of growth.

Eyewear retailer Lenskart Solutions has invested $500,000 in California-based startup ThinOptics Inc. ThinOptics has a patented design that allows reading glasses to stay on your nose, and you can tweak or mould them to get the best fit.

Ola, the homegrown cab aggregator, has launched a special initiative ‘My Ride My Cause’ on its platform to crowdsource funds and support social causes by leveraging its network of customers across India. As part of this, it has collaborated with Tata Trusts’ Alamelu Charitable Foundation (ACF). Ola customers will now have the option to contribute an amount of Re 1 per ride. This sum will be crowdsourced and utilised towards improving cancer care in the country.

Trade tensions between the United States and China are at an all-time high following the breakdown of trade talks last week. Now, fresh reports claim that the government-backed China Integrated Circuit Industry Investment Fund Co is gearing up to launch a new fund estimated to be worth around 300 billion yuan (about $47.2 billion). The new fund will focus on helping China’s nascent semiconductor industry grow, and could likely escalate tensions with the US even further.

San Francisco-based dating app Coffee Meets Bagel (CMB) has closed a Series B round of funding, raising around $7 million. CMB was founded by three sisters in April 2012 and focuses on women’s preferences to determine matches for its users. This is CMB’s fourth funding round till date, taking the six-year-old company’s total funding to over $17 million, and comes against the backdrop of Facebook announcing its own dating service.