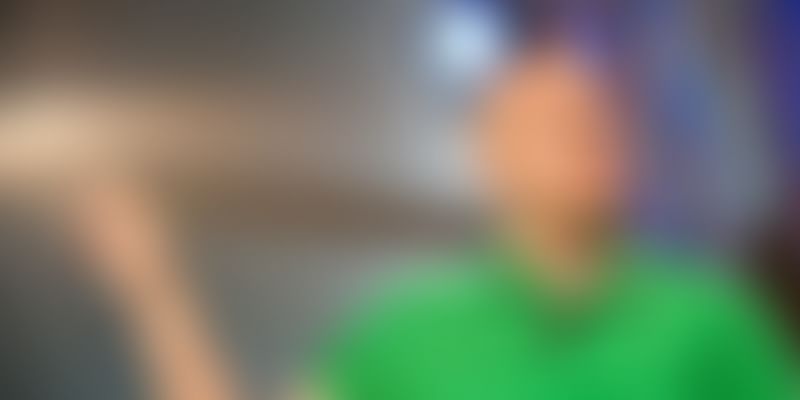 Years ago, when Spotify was negotiating rights deals for music from the industry’s top record labels, it gave away equity stakes to three of the biggest music labels in the world – Sony, Warner Music Group, and Universal Music Group. Cut to last month, and Spotify’s unique not-IPO (the company chose to go for a direct listing, instead of the standard IPO route) saw the music streaming service reach an opening day market valuation of $30 billion. The music labels also saw the benefits of this high valuation, and now, in the last week, two of them have decided that the time is ripe to reap rewards by selling off big chunks of their stake in the company.

Yesterday, Warner Music Group announced that it had sold roughly 75 percent of its shares in Spotify for an estimated $400 million. Warner CEO Steve Cooper made the announcement during a call with analysts to discuss the company’s quarterly results. Warner’s stock sale comes barely a week after Sony, the music label with the biggest stake in Spotify, announced that it had sold roughly half of its shares in the music streaming company for $750 million. The sales also come right on the heels of Spotify’s first-quarter earnings report last week, where the platform revealed that it had met its internal expectations, but disappointed investors who were expecting more growth than posted.

Post the earnings report, Spotify lost about 10 percent of its market cap as stocks fell, and is currently valued at around $27 billion.

Despite the rather poor performance of Spotify in the last quarter, Steve took pains to point out that Warner’s decision to sell shares was not a reflection of those quarterly results. On the call, he said, “We’re a music company and not, by our nature, long-term holders of publicly traded equity. This sale has nothing to do with our view of Spotify’s future...We’re hugely optimistic about the growth of subscription streaming. We know it has only just begun to fulfil its potential for global scale. We fully expect Spotify to continue to play a major role in that growth.”

Steve also pointed out that, along with the other labels, Warner Music Group would distribute some of the proceeds from the stock sale to musicians and songwriters signed with the label. He said, “We were the first major music company to announce that we would share proceeds with our artists from the sale of equity in digital services – in this case, Spotify.” The Sony and Warner sales have also raised speculation about Universal Music Group’s stake in Spotify and whether the label would follow suit and sell some of its own stock too. According to Bloomberg, Universal didn’t immediately respond to requests for comments.

For his part, Steve remained ambiguous about what Warner’s sale might mean for other majority stakeholders. According to Variety, on the call, he said, “I think at the moment our valuation reflects what we believe is fair. The speculation about [whether] Universal Music Group [will sell any of its equity] remains speculation at the moment, and with respect to public versus private, to the best of my knowledge [Warner parent company] Access prefers private, so I think that while we’re seeing a lot of interesting movement in the world of music. The only one that’s really materialized is Spotify, and the valuation that they received was expected, and good for them.”

Spotify has said that it expects its Monthly Active Users (MAUs) to grow 28-32 percent year-on-year in the coming quarter, with premium subscribers growing 34-41 percent, and total revenue increasing 10-29 percent year-on-year. How this positive outlook will impact the music labels who’ve backed and invested in Spotify all this time remains to be seen.